You Think Gutekunst Went Nuts? Craziness Rules in the NFL 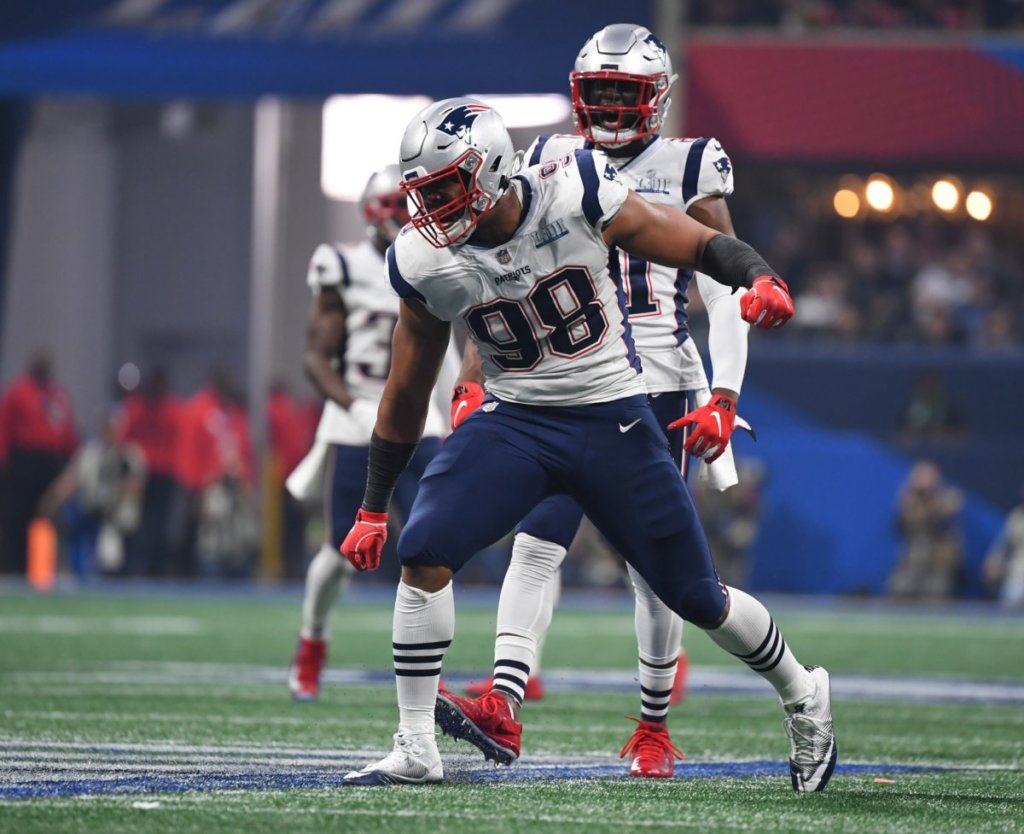 Eventually TP and most everyone else will be analyzing which teams got better, and which ones didn’t, during this season’s free agency period. Early indications are that Green Bay upgraded in a big way. What if some of the Pack’s primary rivals are losing ground – losing some key players to free agency? If that’s the case, the Packers could quickly move past a number of teams likely to be in the playoffs hunt.

Previous Article
Is Gutekunst’s Free Agent Strategy to Find Value?
Next Article
Did You Get Sprayed by the Splash Brian Gutekunst Made