With just over a month until free agency, it’s once again the time to take a quick look at some of the best free agents for the upcoming NFL season. On the surface, it appears that 2019 is the year to be in need of safety help and edge, while those who require a bit more offensive bite could be left disappointed. As always, the list of free agents is sure to be ever changing due to re-signings, cap casualties and franchise tags but as of now, the players mentioned below are what the teams currently have to work with. 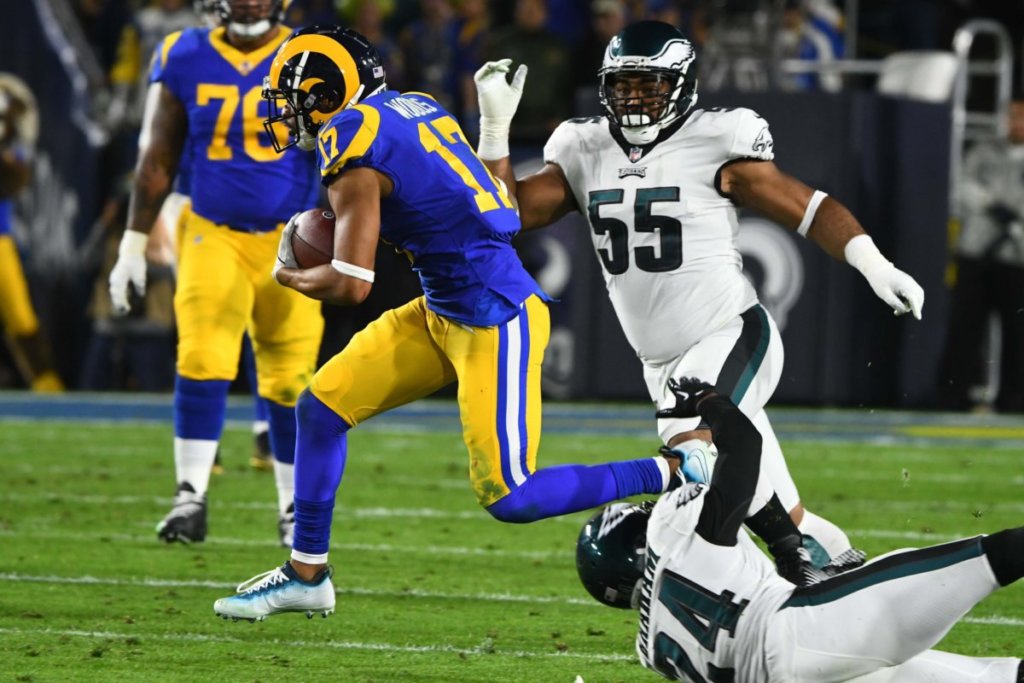 Brandon Graham will be 31 this April and to the untrained eye, it may seem that the defensive end’s best days are behind him. However, as Graham proved with the Eagles last season, he’s aging like a fine wine and has 213 pressures in the past three seasons under his belt. As arguably the best edge defender in the NFL and the king of bull-rushing, Graham consistently has a big impact on the pass and run at the highest level. While he will never rule the roost when it comes to high sacking totals, many teams will be sniffing around Graham in the upcoming draft and he is surely one of the most sought-after defenders on the list at the moment. 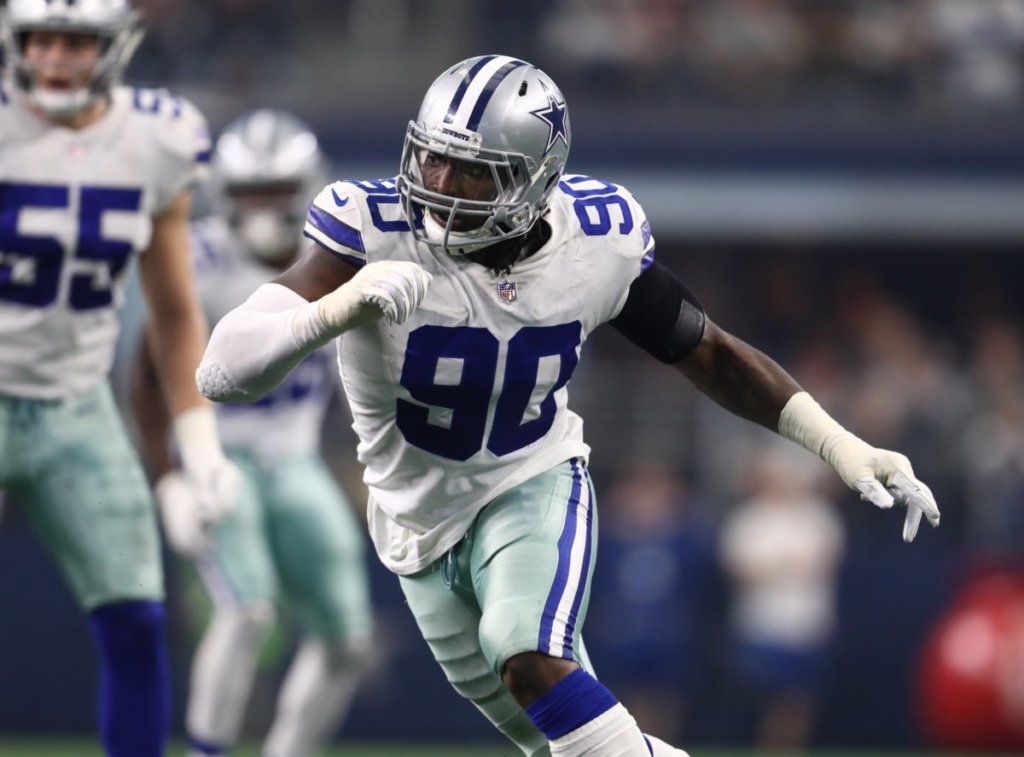 An impressive 89.5 overall grade for the Cowboys last season ranked placed seventh among all edge defenders in the NFL. Dallas Cowboys are currently well-fancied to do well in the upcoming NFL season with betting sites such as MoPlay, but if Jerry Jones fails to keep Lawrence at the Cowboys, this could spell disaster for the team. Lawrence is arguably the top overall free agent this year and his next contract is very likely to comprise of a record-breaking salary. As a result, many teams will be thinking long and hard about whether they want to break out the checkbook. However, at 27, Lawrence is an elite defender who has proved himself and is now entering the prime of his career. 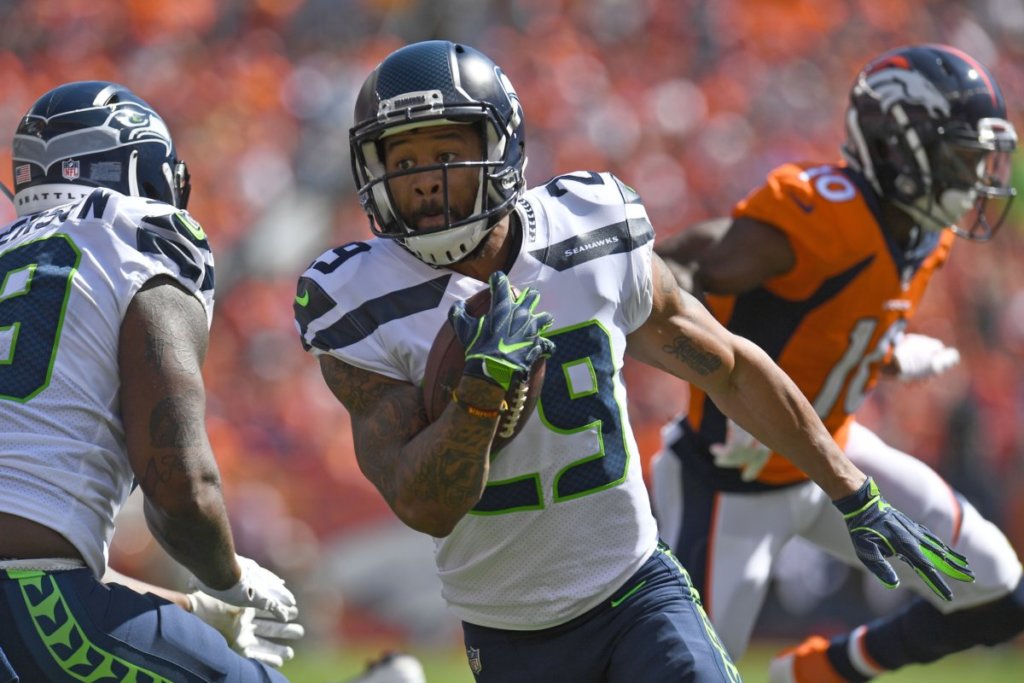 Earl Thomas (29) returns a interception in the first quarter at against the Denver Broncos Broncos Stadium at Mile High. Ron Chenoy-USA TODAY Sports

One of the biggest challenges facing coaches of any sport is risk assessment and the signing of Earl Thomas arguably poses a bigger risk than most. On the one hand, Thomas has been an elite safety for most of his career and has earned 90 plus grades in each of the past two seasons. On the other hand, Thomas is almost 30 and is coming off the back of a pretty nasty broken leg which required the insertion of a metal rod. Experts have assured fans that Thomas will be fit and healthy for the free agent signing on period and even if he loses a few yards of pace, he’s still one of the most reliable safeties on the market.

Previous Article
When Will We See Online NFL Betting Legitimized in the US?
Next Article
Ha Ha Clinton-Dix and Jermaine Whitehead: the Full Stories Haven’t Been Told