Josh McDaniels And The Green Bay Packers: Marriage Made In Heaven? 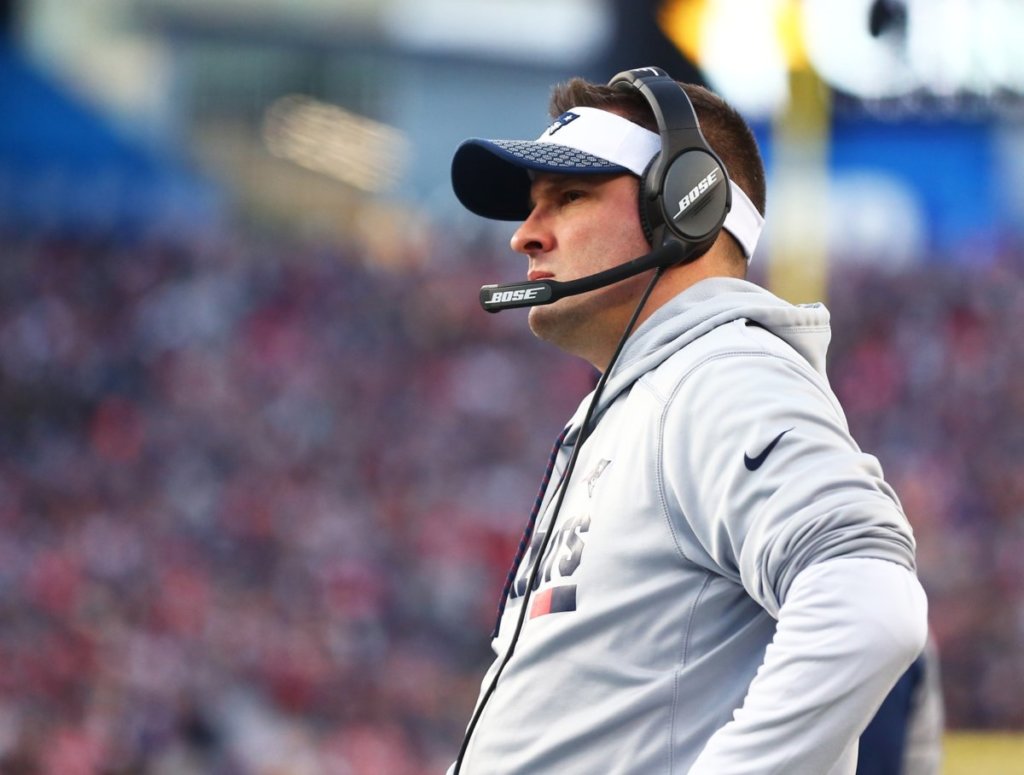 Just day-dreaming out loud here, but wouldn’t it be nice if the Josh McDaniels joined LaFleur’s coaching staff?

With Mike McCarthy now out of the Lambeau Field exit door, Matt LaFleur now has the task of assembling a proper coaching staff to help him win. The NFC North giants failed to inspire confidence under their former boss in 2018 and he paid the price – McCarthy was on the verge of losing his job for some time.

McDaniels has plenty of experience. The New England Patriots offensive coordinator has five Super Bowl wins to his name and that winning mentality would certainly go down well with the Lambeau Field faithful. Getting back to the top of the NFC North is the top priority for the Packers in 2019 and McDaniels fits the bill to succeed.

Josh McDaniels and Adam Gase could be the safest options for the Packers, as they have previous head coaching experience and a background on the offensive side of the ball. https://t.co/ruand0CMxX

Who would be the biggest beneficiary with McDaniels by LaFleur’s side? A certain Aaron Rodgers could flourish. Working with a coach of McDaniels’ caliber would help Rodgers to get back to his best – and that is all Packers fans want. McDaniels and Brady have put the best defensive units to the sword over the years and his wisdom and smart play-calling would appeal much more to Rodgers than McCarthy’s approach.

The Packers organisation will be wary of putting all their eggs in one basket though. With a deal struck for McDaniels to take over as the Indianapolis Colts head coach last year, he pulled out at the eleventh hour. Green Bay must be wary of a similar scenario occurring here; New England owner Robert Kraft may offer McDaniels the guarantee of taking over from Bill Belichick when he retires.

The NFC North is one of the most competitive divisions in football and plenty of fans would like to see the Packers win the NFC North title next year. With the Chicago Bears falling at the first hurdle in the 2018 playoffs, the division is there for the taking and Green Bay may open up as market principles in bet365 NFL odds ahead of 2019.

An offensive-minded coach on staff suits the Packers down to the ground. When you have a quarterback like Rodgers on your roster, failure is unforgivable. The Green Bay job isn’t the easiest one in the NFL but it is one of the most rewarding. This is a high risk, high reward role and McDaniels looks ready to make the step up.

McDaniels is the ideal fit to help out the Packers ahead of a huge 2019 campaign. Taking a chance on McDaniels, despite his failed year in charge of the Denver Broncos, is the way to go – Green Bay will reap the rewards. With Rodgers complemented by capable running back Aaron Jones, the talent is already there. I know this is a long shot(read: impossible) but I sure would like to see it happen.

I’ll put the whiskey down now and come back to reality. I think what I really want to say is I wish we got McDaniels instead of LaFleur…