Coach LaFleur’s Priorities for 2019 Should Be Crystal Clear 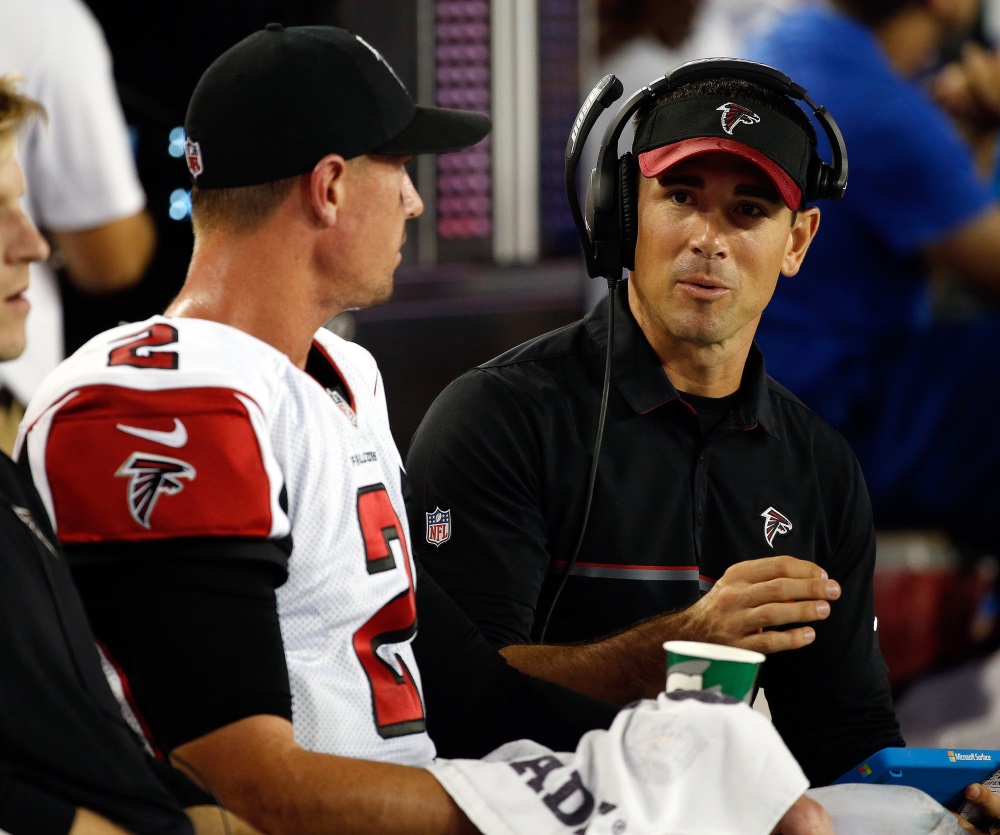 To: Packers Players and Coaches

The Season’s priorities are as follows:

In the eight most recent clashes with the Vikings, the Packers are but 2-5-1.

Detroit has vanquished the Packers four consecutive times – this from a team that has gone 11-17, not counting playing the Packers, over that 2-year span.

At home in 2019, the Packers play only one team that made the playoffs this past year, the Bears.

Away from home, the schedule is daunting. Five of these opponents were in the playoffs in 2018: the Chiefs, Eagles, Cowboys, and Charges all won once, while the Bears were bounced out by the Eagles in their wild card game.