While doing some recent research on my favorite subject, I noticed that Aaron Rodgers turned 35 on December 2. Though my memory is starting to go, I thought, “Wait a minute – that date rings a bell.”

It was on December 2 that Mark Murphy relieved Coach Mike McCarthy of his duties. I’m sure that Aaron noted the coincidence – I wonder if Murphy did?

If I’m right, Aaron will one day remember 12/2/18 as one of the most significant days of his professional career. Maybe February 19 will be another memorable day for him.

On Tuesday, the Packers held a press conference at which the team’s new coaches were introduced and took questions. My big takeaway from the event was that Matt and his staff get it: the team’s prospects rest on Aaron’s shoulders, and he’s going to be given all the help he needs to succeed.

In contrast, it’s seeped out that Aaron’s relationship with McCarthy had become strained and respect had been lost, by the time the head coach was removed.

Coach LaFleur said he intends never to miss a quarterback meeting. He indicated that, aside from the team’s QBs, the other key participants will be offensive coordinator Nathaniel Hackett and quarterbacks’ coach Luke Getsy. The team’s near future rests with these three guys and Aaron. Rodgers and Getsy are 35, and the other two are 39. Green Bay is betting the farm on this youth movement.

I found the press conference re-assuring. To a man, Matt’s staff is conversational, excited, and focused. They surely don’t lack confidence, though LaFleur assured us there were “no egos” on his staff.

We’re getting to know Matt. Here’s a bit more on the other two members of the tripartite group assigned to rejuvenate Rodgers’ game. 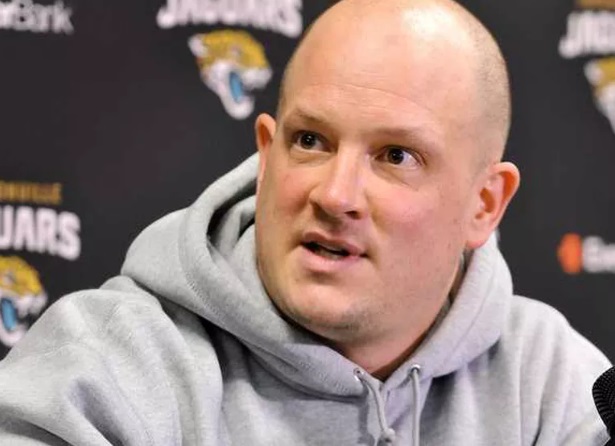 Nathaniel Hackett is the most cheerful coach I’ve seen in Green Bay in a long time. I think he and other incoming staffers are going to keep this team loose and having fun.

Don’t be worried about the youth of Hackett and the rest. He’s had six jobs on college coaching staffs and six more in the NFL. He’s been a QB, WR, and LB coach, an offensive quality control coordinator and a recruiting coordinator. He was the offensive coordinator with the Bills (2013-14) and the Jaguars (2016-18). Ten years of coaching experience is plenty if one is smart and dedicated, and he’s had sixteen.

Some trivia. The offense that La Fleur is installing evolved out of the West Coast offense (as have most modern offenses), for which Coach Bill Walsh is given much credit. When Walsh and the 49ers won Super Bowl 19, the quarterbacks coach (for Joe Montana) was a guy named Paul Hackett. That’s right, before he was even out of college, Nathaniel had been following his father through the locker rooms of five NFL teams. 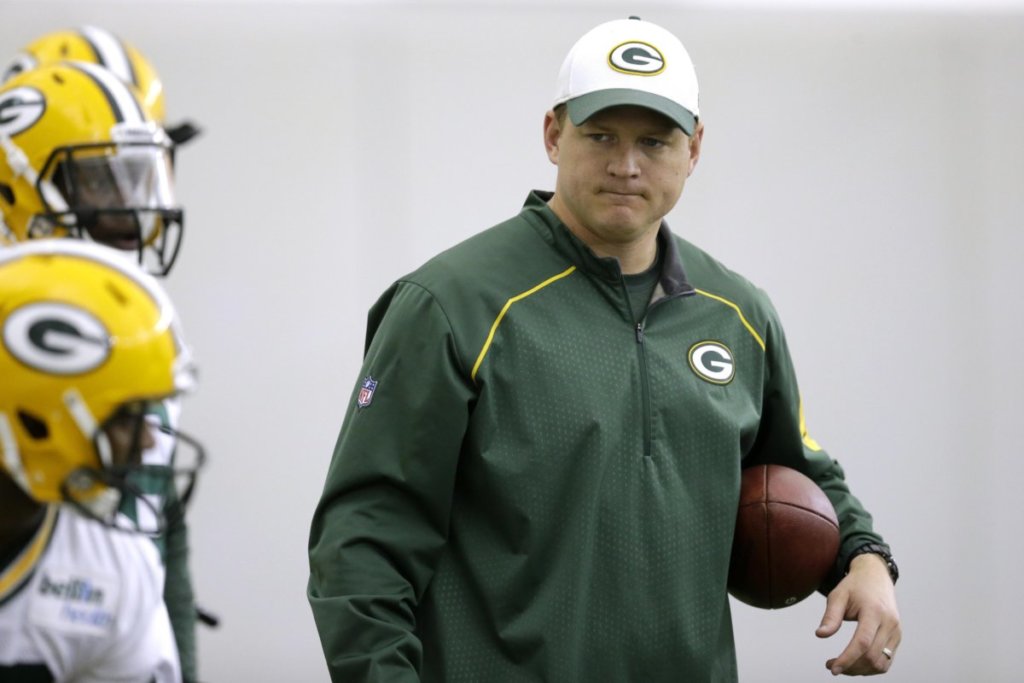 When Luke Getsy joined the Packers in 2016, I sensed he was a rising talent. [Coach Getsy: Key to Passing Game Resurgence, 7/3/16] As wide receivers coach, he did indeed help Green Bay bounce back from a miserable year in 2015; the team went from 25th in passing yardage to seventh.

Alas, the 2017 season was a dud, and it appeared to me that Getsy got out of town before McCarthy could purge the coaching ranks, a custom of his after disappointing seasons. I suspect that one of LaFleur’s first moves in Green Bay was to ask Aaron who he‘d like as his quarterbacks coach, and that the answer was Getsy.

Some more trivia. As the quarterback for the Akron Zips in 2005, Luke was named Most Valuable Player as he directed his team to a 31-30 win over Northern Illinois in the Mid-American Conference Championship game.

Previous Article
Ha Ha Clinton-Dix and Jermaine Whitehead: the Full Stories Haven’t Been Told
Next Article
Rodgers and Brees: Opposite Ends of the Passing Scheme Spectrum