by Jason Parker
in Articles & Analysis, News and Rumors
4

While Ron Zook is out as special teams coach and new prospects are being interviewed, looking back on the 2018 season for Packers’ special teams is very grim. On that note, looking back on the last ten years or so of special teams is not particularly encouraging. This trend started long before Ron Zook took the Special Teams Coordinator position with the Packers in 2013. The future was looking brighter with the consideration of Darren Rizzi for the position but that hope has fizzled out as no deal was made and it is unlikely that there will be one. Now it’s looking like the Packers are leaning towards Mike Mallory of the Jacksonville Jaguars – a coach that doesn’t come with as much respect as that of Darren Rizzi. In fact, Mallory was even demoted after the Jaguar’s 2016 season. Their following season was a lot better with Mallory as assistant and Joe DeCamillis took over as ST Coordinator. Not exactly a great resume, in my opinion; at least in comparison to Darren Rizzi.

During Mason Crosby’s 12th season with the Packers, he managed 81.1 percent of FGs which placed the Packers at a dismal 23rd ranking in the NFL. This was mostly due to the 4 missed attempts in a single game against the Detroit Lions. This a good example of the fact that the Packers’ special teams has talent but is very inconsistent. This is one of the areas that Matt LaFleur should be focusing a lot of his attention on as this is how you win football games. Just look at the Packers/Vikings tie game on September 16th: Mason made an important field goal attempt but was iced by Vikings coach Mike Zimmer – he then went on to miss the second attempt.

Another factor dragging the special teams down is injuries. Key players like Trevor Davis not being available turned the Packers return game into a crapshoot throughout the season. This is yet another reminder for LaFleur and the Packers front office that WRs should be a primary focus with off-season acquisitions. They’ll need more than just some coaching changes as the team fielded six punt returners and seven kickoff returners last season.

Then there is penalties. With 24 special teams penalties in the 2018, the Packers are the second worst in the league – only losing to Pittsburgh with 25 penalties. This one pretty much speaks for itself.

Here is the full rankings list from Rick Gosselin of 2018 NFL special teams:

Packers Capable of Filling Many Holes in the 2019 Draft 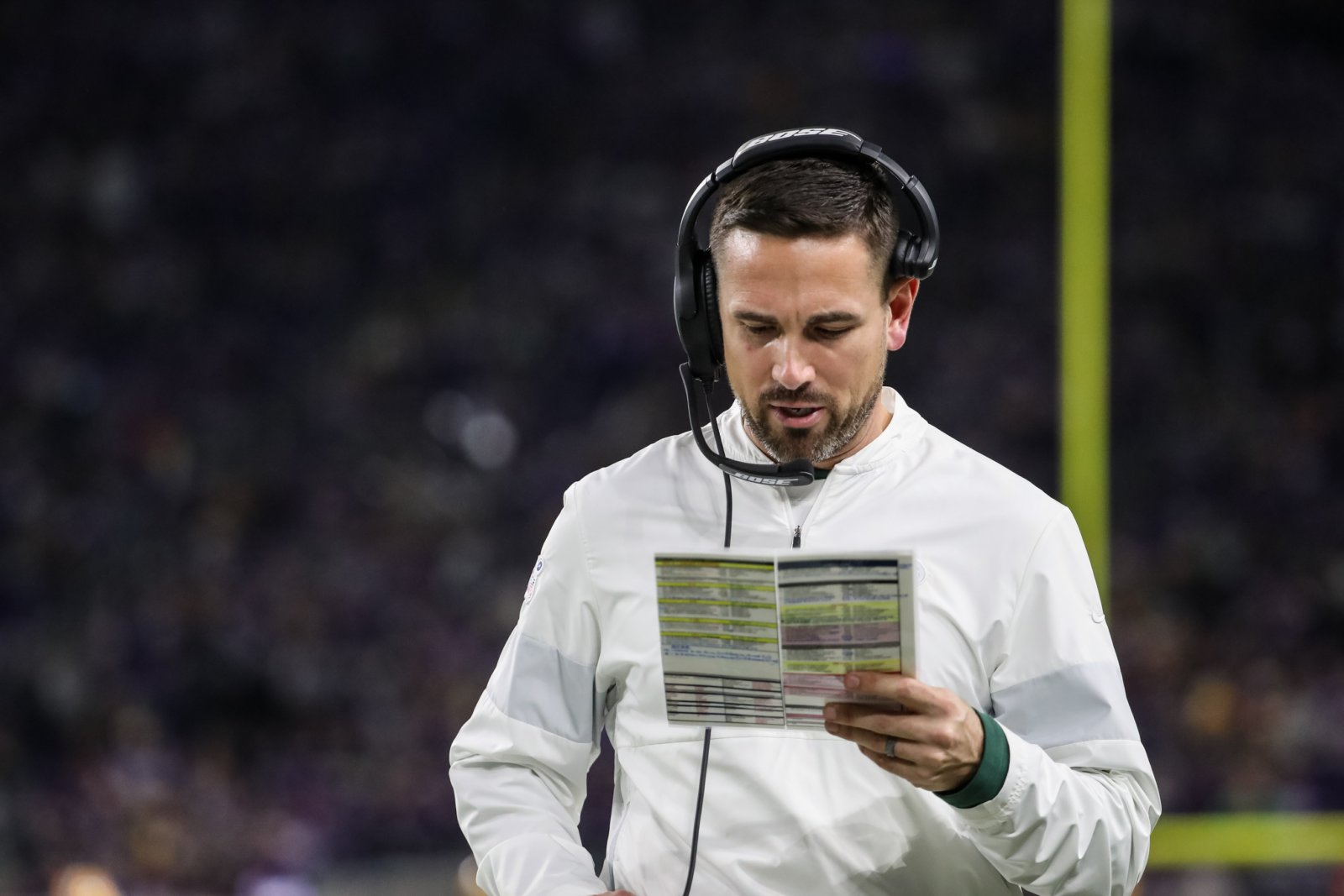 Packers Capable of Filling Many Holes in the 2019 Draft