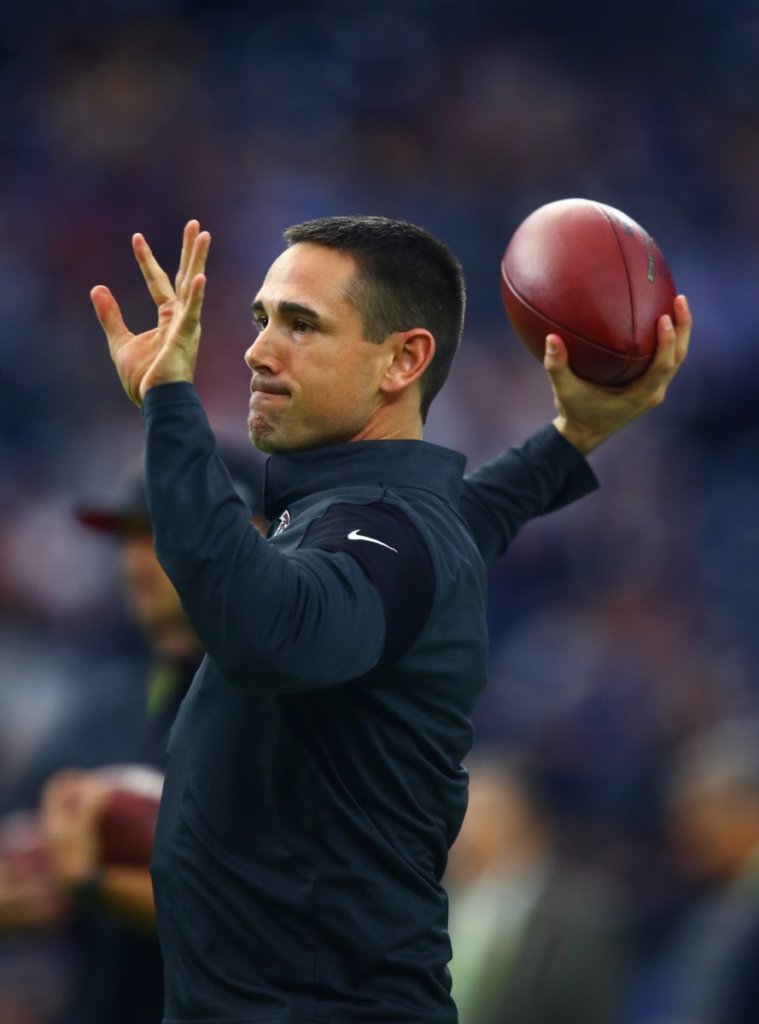 One of the finer details of the offense that Matt LaFleur is about to install in Green Bay is that receivers are used on occasion as rushers. Though it’s a tactic used sparingly, the best NFL teams leave no valuable weapons on the shelf – and turning receivers into rushers almost always produces big dividends.

Let’s look at the rushing statistics of receivers on top four teams of 2018. Once in a while, a receiver might have lined up as a running back, but for the most part these stats apply to receivers who go in motion, get a handoff or lateral, and sweep wide.

New England Patriots. Julian Edelman, 9 rushes, 107 yards, 11.9 average; Philip Dorsett, 4, 29 yards, 7.3. Total: 136 yards, 10.5 yard average. The Pats actually hand the ball to their receivers much more than this, but Cordarrelle Patterson, Rex Burkhead, and James Devlin all line up as running backs on occasion, so I’m unable to determine which rushing yards come from lining up as a receiver.

New Orleans Saints. Taysom Hill, 37 rushes, 196 yards, 5.3 average; Ted Ginn, 3, 26 yards, 8.7; Tommylee Lewis, 2, 10 yards, 5.0. The total is 231 yards and a 5.5 yard average. Though Hill is listed only as a wide receiver or tight end, I believe he also lined up as a running back or quarterback on several of his rushes. Either way, the Saints have taken full advantage of the versatility of a player who the Packers waived as they made their final roster selections in 2017.

Readers can probably think of some other receivers who are sometimes handed the ball when they go in motion. The Bears come to mind for me, and sure enough, they’ve given the ball to no less than six receivers in 2018: Tariq Cohen, Taylor Gabriel, Taquan Mizzell, Anthony Miller, Allen Robinson, and Trey Burton.

I ‘d say that over the next decade or so we’re in for some heavy competition from the Bears and their innovative new coach, Mike Nagy. The Pro Football Writers of America named Nagy the NFL’s 2018 Coach of the Year a couple weeks ago.

If you’ll go back through the last 13 years, you’ll find that McCarthy has all but ignored this productive weapon throughout his career as a head coach and play caller. Near the end of Jeff Janis’s four years here, Big Mike actually allowed Janis two cracks at going in motion and running sweeps around the left side. The results were two runs of 19 yards each, including one touchdown.

So, Big Mike got rid of the player and the play. Janis’s skill set was ideal for such an occasional play, yet his number was only called twice in four years. That’s failing to utilize a player’s skills.

My favorite Matt LaFleur quote to date is this one from his introductory press conference:

It’s going to be our job to put these guys in the best possible position, and put a winning product out on the field.

Which Green Bay receivers might we see in 2019 going in motion, taking a handoff or lateral, and sweeping around the end?

I would think that MVS would be the first person to consider. It’s rare that the Packers have someone with 4.37 40-yard dash speed. This would be a great way to position him in the open field, where he can take full advantage of that gift.

It’s somewhat ironic that after so rarely having a ball handed off to a receiver, McCarthy then does it twice against the Cardinals on December 2. He waited until late in the third quarter, then had MVS rush twice, for 29 yards, in what turned out to be McCarthy’s last 16 minutes of being a coach for a Packers game. Way too little creativity, and way too late.

The other receiver I’d like to see get a rushing opportunity now and then is Davante Adams. He’s very quick and very elusive in the open field. In five years as an NFL starter under McCarthy, however, Davante never had a rushing play.