by Jason Parker
in News and Rumors
1

According to ESPN, Harrell is leaving North Texas to join the University of California as Offensive Coordinator. Our Harrell is moving up in life although I think most Packers fans do not miss him as his days with the Packers were very underwhelming. Eventually he was let go and replaced at the time by Vince Young in the #2 position.

The 33-year-old Harrell also followed Kingsbury as a record-setting quarterback for Texas Tech and developed his coaching style in the Air Raid offense popularized by Mike Leach, who coached both Harrell and Kingsbury with the Red Raiders.

There were rumors in December that he would become OC with the UNC Tar Heels but this was later retracted by the original source, Inside Carolina. 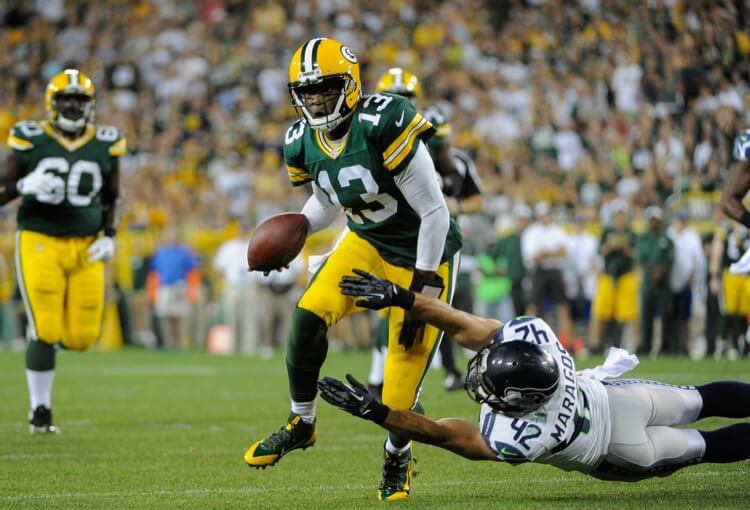 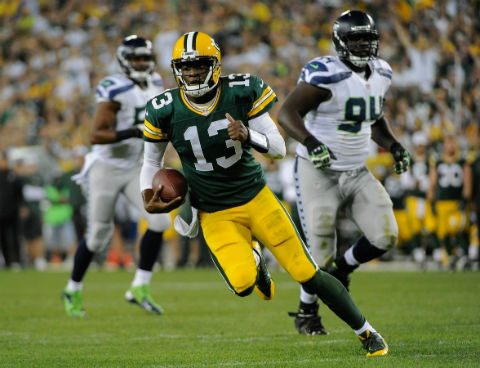 Vince Young Has Been Released

Graham Harrell Was, Appropriately, Signed By the New York Jets

Vince Young Isn’t the Packers No. 2 Yet

Davante Adams and Aaron Jones Are Finalists in NFL.com's TD Celebration of the Year