by Jason Parker
in Uncategorized
10

Come and get your healthy dose of schadenfreude! In case anyone forgot, the Chicago Bears suck and have blown a fantastic opportunity to go all the way to the Super Bowl. Final Score: Philadelphia Eagles 16 – Chicago Bears 15

NBC Compiles All of the Upright/Crossbar Doinks of Parkey's Season, Concluding with the Missed Game Winning Attempt pic.twitter.com/SMkCz1UQUO 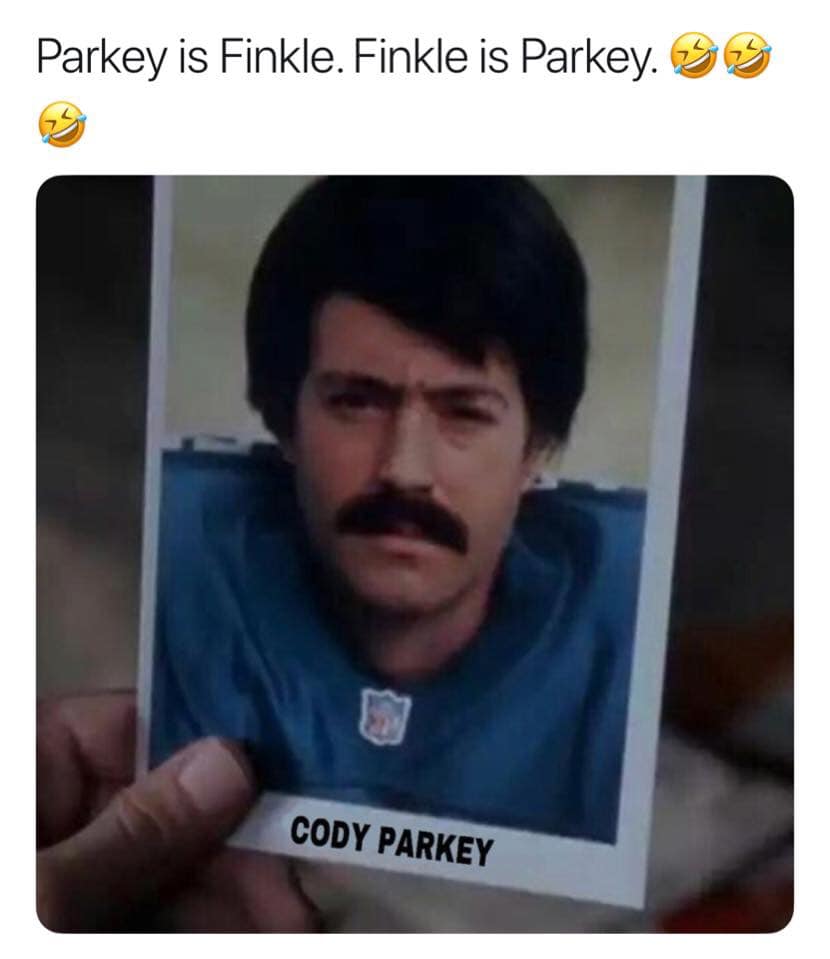 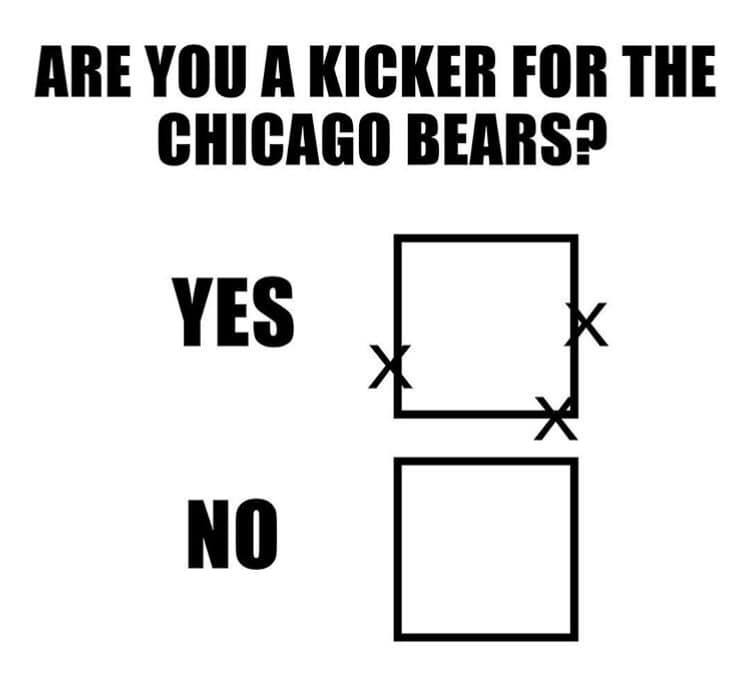 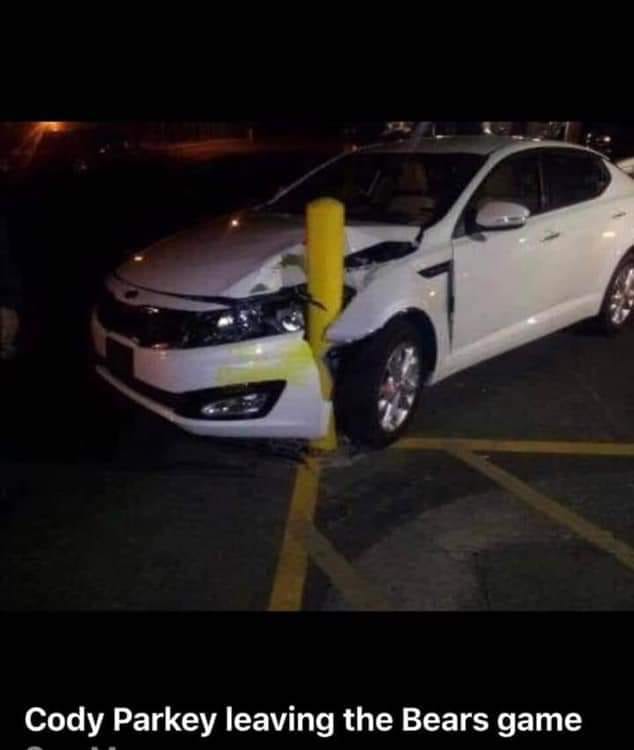 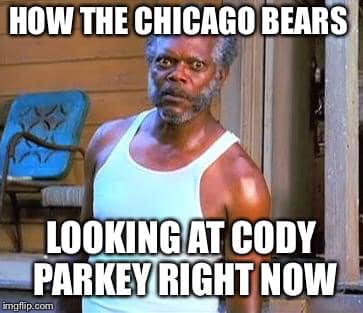 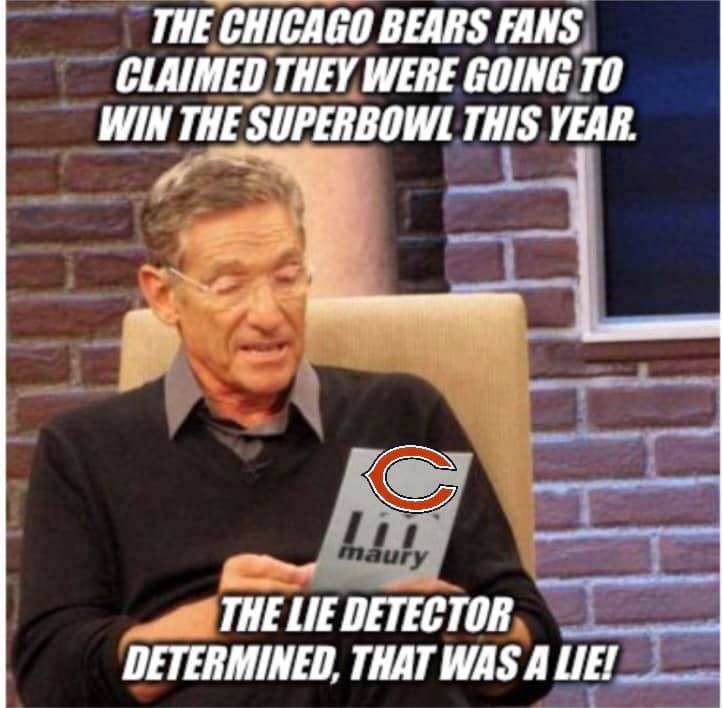 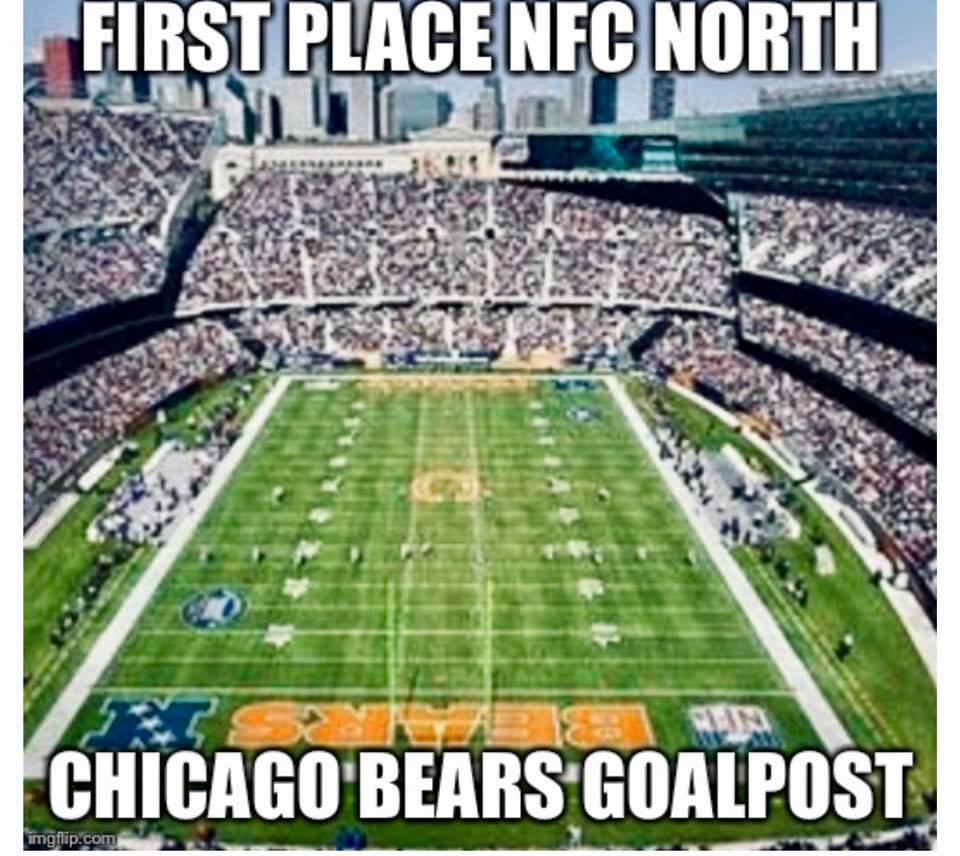 The Bears and Packers are tied this year with 0 playoff wins.

Here Are Your Chicago Bears Memes (2013)