by Jason Parker
in Uncategorized
10

The first road win of the year in fact. Without a win today against the New York Jets, this current Packers team would be the first to lose all their away games in a season since 1978 with the 16 game format. We should also get to see more guys on the field that we rarely do so today’s game might have some surprises. You might have trouble finding this one on television outside of the Wisconsin area but there are always other options to stream the game online.

As announced on Friday, DT Kenny Clark will be out. However, RT Bulaga will make his return(*crickets chirping*). WR Randall Cobb will also not be in the game.

The team shows up at Met Life Stadium in New York 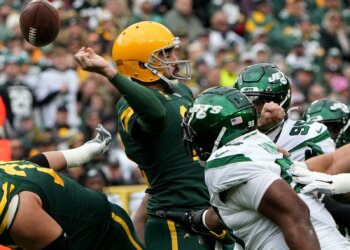 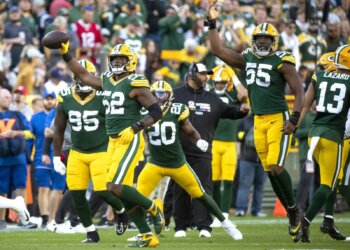