Season’s Over – Time to Obsess Over the Draft

by Jason Parker
in Uncategorized
44

Well, no Packers Superbowl this year. The Bears were the better team and our offensive line needed a miracle anyway. Both Rodgers and Jimmy “My Numbers Suck” Graham had a rough day yesterday. Not quite the red zone attack duo we had hoped for this season. This was Graham’s sixth straight game being held under 50 yards.

I follow a lot of Packers forums and groups and yesterday I learned that there is a small part of the fan base does not know how to lose gracefully. God forbid we continue this rebuilding phase without calling for the heads of everyone. This is obvious to most, but no one should have lost their jobs based solely on yesterday’s performance. Gotta think positive now and focus on our draft prospects. We’re currently 11th according to Tankathon.

The worst part about yesterday’s game is that now Bears fans will be coming out of hibernation and ordering their jerseys off Amazon to get ready for the post-season. Let’s hope they savor the flavor of the moment because they are likely facing another decade of waiting for another chance. Those new jerseys should be faded by then. 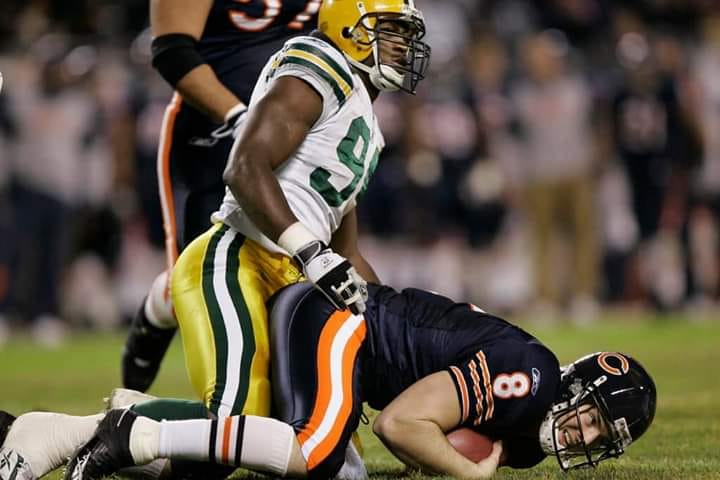 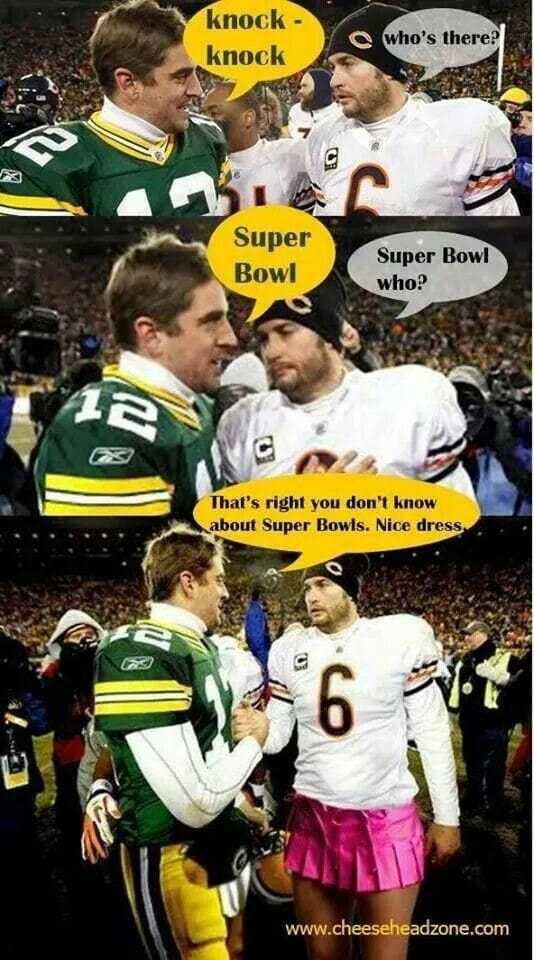 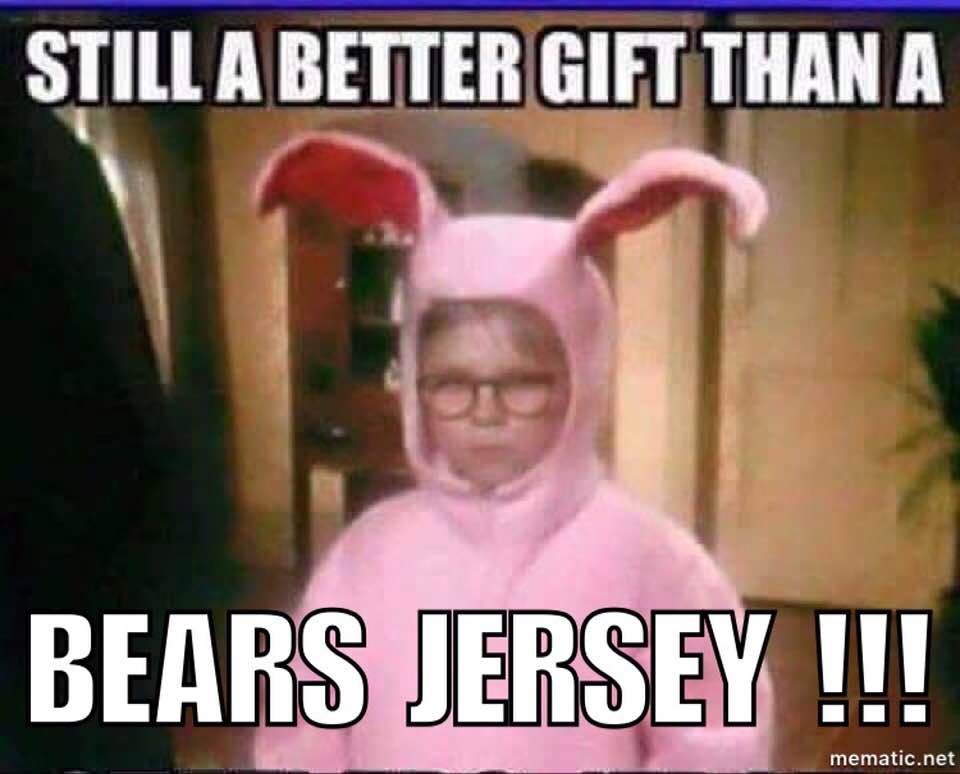 On a side note, fuck these guys:

What are your thoughts on the draft? How are you coping with this season? All complaints about this post should be directed towards Curly Bill.