If you’ve seen any of the photos of the Green Bay Packers getting off the plane after they land for a road trip, you may have noticed this. Cornerback Tramon Williams has taken to wearing a vintage basketball jersey of the team in the city the Packers are playing.

The Packers are on their fourth road game of the season this week. Williams has worn a vintage basketball jersey three times. For whatever reason, he couldn’t come up with anything when the Packers played Washington. I’ll tell you who you wear in Washington, Tramon. Bernard King. 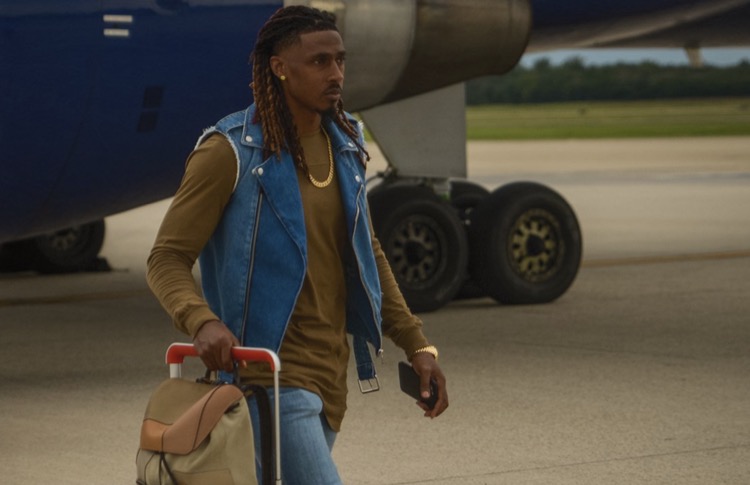 Every other week, he’s had a jersey on though.

In Detroit, he wore Grant Hill. 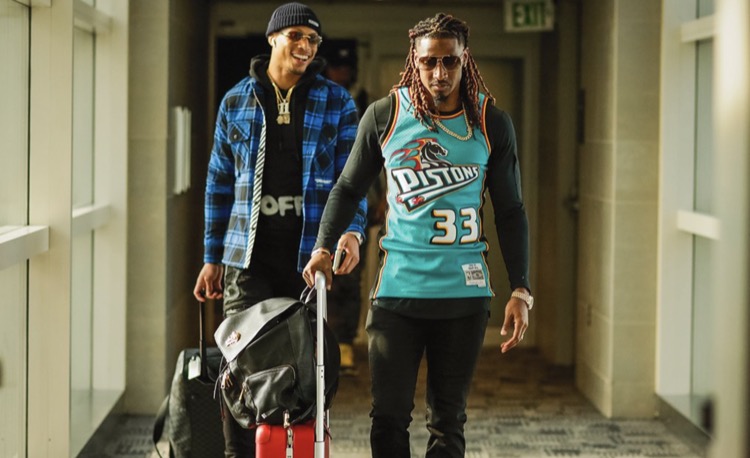 I prefer the older Pistons uniforms, but good choice of player. Not a single one of those pricks who played for Pistons title teams were likable, except maybe Joe Dumars.

When the Packers traveled to Los Angeles, Tramon went with, who else? Magic Johnson. 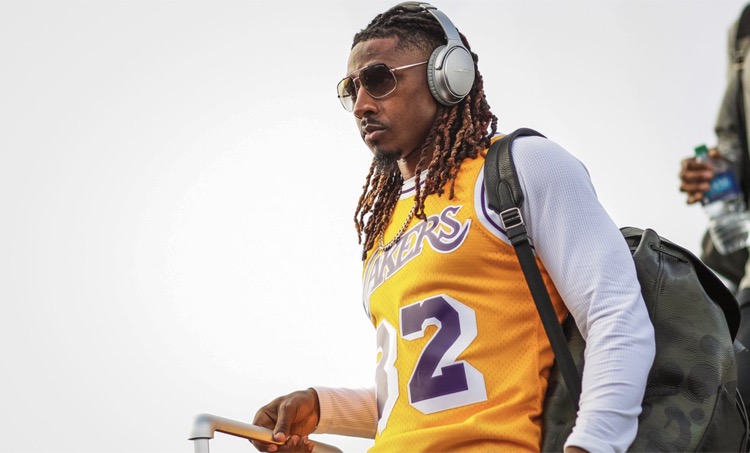 And of course, as you can see above, when the Packers landed in Boston, Tramon went with Larry Legend.

Now that we know this, we’re going to lay out Tramon’s road wardrobe for the rest of the season. This is what we would like to see.

Personally, I hate Kevin Garnett, but who the hell else was ever any good on the Timberwolves? Sam Mitchell? Wally Szczerbiak? Christian Laettner? Pooh Richardson?

Yeah, it’s a pretty sad state of affairs, which is exactly what Minnesota deserves.

Packers Have Signed Another Punter, Of Course