Green Bay Packers tight end Jimmy Graham has a broken thumb, but despite that, it appears he’s going to play through the injury. He took a step toward doing that on Thursday.

After sitting out Wednesday’s practice, which he customarily does, Graham was not only practicing on Thursday, but catching passes.

Graham had a wrap on his hand, but coach Mike McCarthy said he caught the ball fine.

The Packers will need all hands on deck — or at least as many as they can get — when facing the Minnesota Vikings on Sunday. Whatever faint playoff hopes the team has make this a must-win game.

It appears Graham will be one of those hands.

If for some reason Graham can’t go, Lance Kendricks would likely get the start. Regardless, it appears Robert Tonyan, who is in his first year with the team, is going to get more opportunities.

Tonyan caught his first regular-season NFL pass — a 54-yard touchdown — in the Packers’ loss to Seattle. Not only does the kid appear to have some talent, but he also has the Aaron Rodgers’ trust nod.

“Bobby’s made plays since he got here,” Rodgers said. “I was really proud of him that he made the team, first of all, because I thought he was very deserving. It was just making sure he got in my vision (on the touchdown). … I told myself before the game if I got a situation like that to take a shot. I saw him in my vision and just tried to throw it as far as I could.”

Tonyan has only 13 offensive snaps on the season, but he certainly made the most of the three he had in Seattle. He should be in line for more, especially with Graham limited.

Jordan Rodgers Is Still Not Fond Of Aaron

And Of Course Nick Perry Goes On Injured Reserve 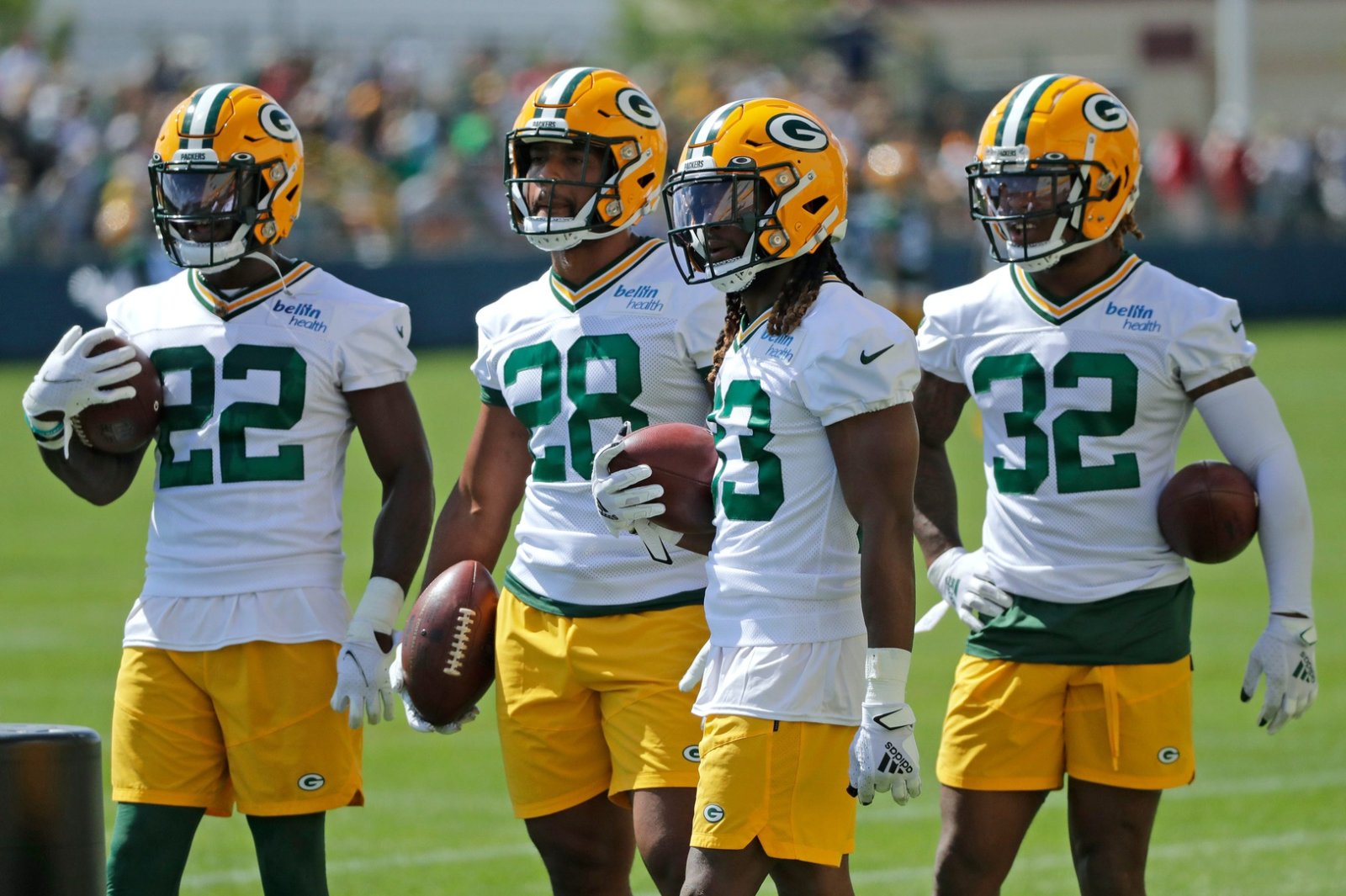 And Of Course Nick Perry Goes On Injured Reserve