The Green Bay Packers had two open roster spots after trading two players for draft picks on Tuesday. Running back Tra Carson is getting one of them.

Carson is a former undrafted free agent from Texas A&M. He spent all of the 2016 season on the Cincinnati Bengals practice squad. Carson was on injured reserve throughout 2017. He was on the Bengals active roster for the first two games this year before being waived.

During the preseason, Carson carried 20 times for 77 yards and scored two touchdowns. He also caught six passes for 44 yards.

At this point, Carson is probably nothing more than an emergency option for the Packers. The bulk of the carries should go to Aaron Jones, with Jamaal Williams getting the rest of the running back touches.

Carson had 2,075 rushing yards and 19 touchdowns in three seasons at A&M. Also, he’s from Texarkana, which is where the Bandit began his legendary beer run.

Ty Montgomery Is Done With That Shit, Yo! 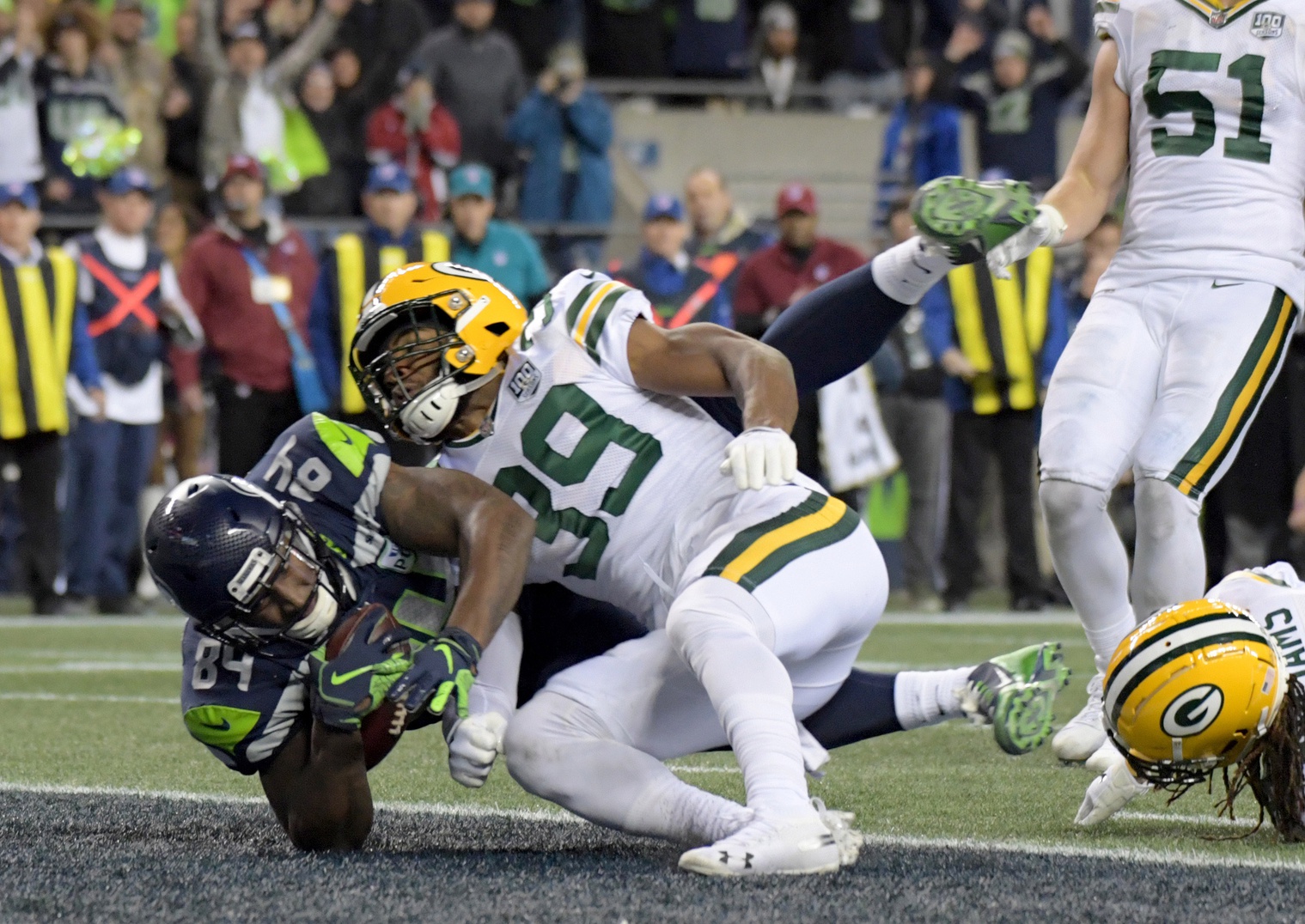 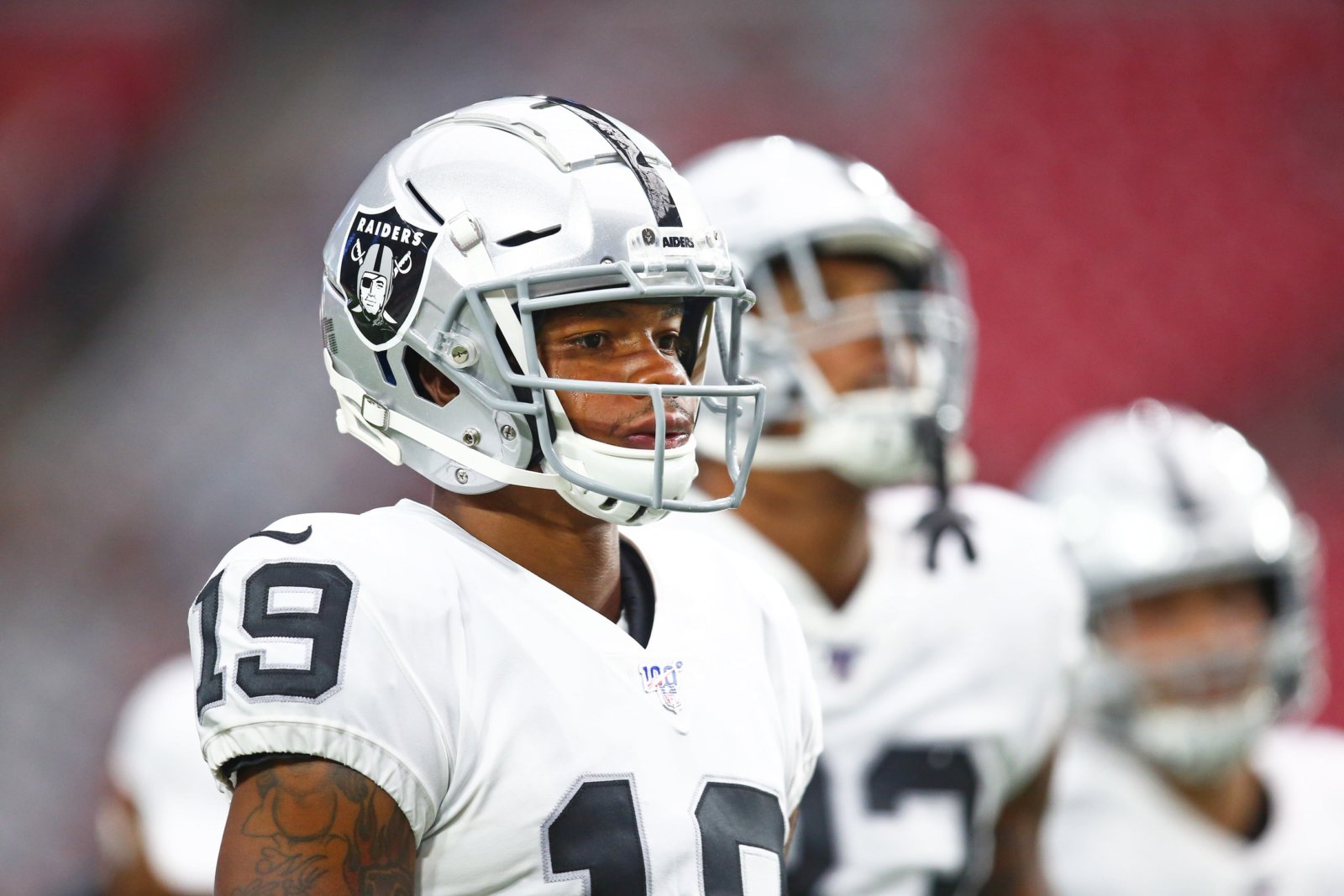 Ty Montgomery Is Done With That Shit, Yo!