Packers Choke One Away In Los Angeles

by Mordecai Jones
in Uncategorized
42

This one had all the makings of a fantastic finish for the Green Bay Packers. Another potential Aaron Rodgers comeback, this time over the undefeated Los Angeles Rams.

Then that dipship Ty Montgomery totally fucked the Packers.

Down two with 1:56 on the clock, Montgomery received the kickoff and instead of downing it and giving Rodgers the ball at the 25, he decided to try to be the hero. Naturally, Montgomery made it to about the 20, fumbled, Rams ball.

This has to rank right up there with Brandon Bostick trying to field the onside kick in the NFC Championship game. Bostick was released shortly after that game. We wouldn’t mind seeing Montgomery go the same way.

There’s no excuse for such stupidity. Not with Rodgers leading multiple comebacks this year. Not with the Packers down only two. Not with the amount of time on the clock. You conserve the time by downing the football.

I can’t even put it into words.

The Packers hung with the Rams all day. It was a back-and-forth affair.

The Packers came out hot to start the first quarter. Then the offense stalled.

Still, they went into halftime with a 10-8 lead. I think we all would have taken that if it were offered.

The Rams went ahead 23-13 in the third, but Packers quickly roared back with a 33-yard run by Aaron Jones. The running back went right up the middle and he should have. The middle of the Rams’ defense was nonexistent on the play. I can only assume Rodgers saw the hole and checked to the play.

After the Rams added a field goal, Rodgers hit Marquez Valdes-Scantling for a 40-yard touchdown and another Packers’ lead.

After a pair of punts, the Rams would hit what would prove to be the game-winning field goal. And then the dumbest play of the game ended it.

Rodgers wasn’t particularly sharp for much of the game. He missed a lot of throws you would expect him to hit. In fairness, he was almost constantly under pressure from the Rams defensive front.

Rodgers was sacked three times, but hit eight times. We saw Lane Taylor constantly getting destroyed by Aaron Donald. There was Bryan Bulaga doing his best bull fighter impression on at least occasion.

Still, Davante Adams had a huge game, going for 133 yards and made a number of clutch catches.

Defensively, the Packers couldn’t quite contain Rams running back Todd Gurley, who ran for 114 yards and caught six passes for another 81 yards.

The Packers pass defense largely did their job, except for Tramon Williams who gave up play after play. On the flip side of that, Jaire Alexander was a stud, knocking down five passes.

The pass rush also showed up with five sacks — two by Kenny Clark — and eight QB hits on Jared Goff. The only other thing you could really ask for was a turnover, but those are rare against the Rams.

Unfortunately, in the end it probably just came down to one dumbass choking the game away.

Of Course Ty Montgomery Wasn’t Supposed To Return It 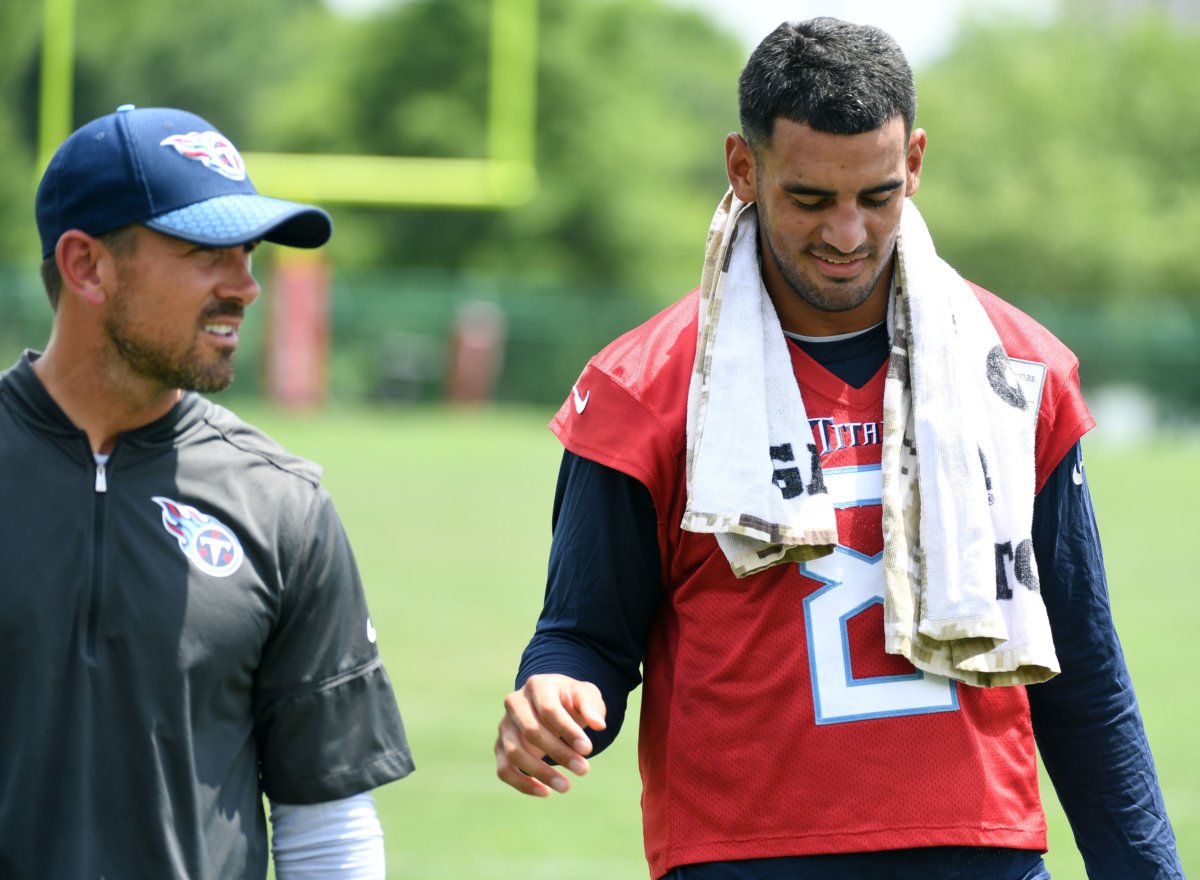 Of Course Ty Montgomery Wasn't Supposed To Return It