What Is Wrong With Steve Keim … ‘s Face?

You’re forgiven if you don’t know who Steve Keim is. I didn’t know who he was until earlier today.

He’s the general manager of the Arizona Cardinals and I only know that because it was revealed he was arrested for a DUI on July 4, on Saturday.

What NFL general manager gets arrested for a DUI?

What’s wrong with this dude? Can’t afford an Uber?

What is that thing?

That’s a head that says, not only do I like to fucking party, but I like to headbutt people when I do!

Does Keim permanently have a chaw in both cheeks?

This dude will seriously knock your ass out with his cheeks. Maybe by just dropping his jaw down on your head. Then he’s going to gnaw on your face while making guttural animal-like sounds. 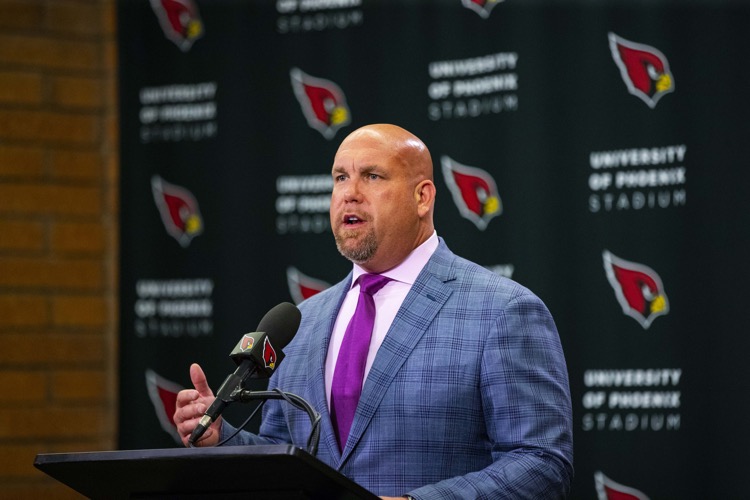 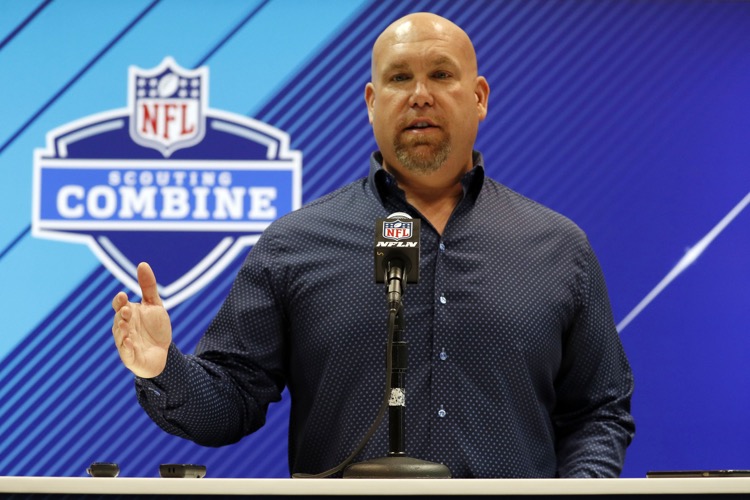 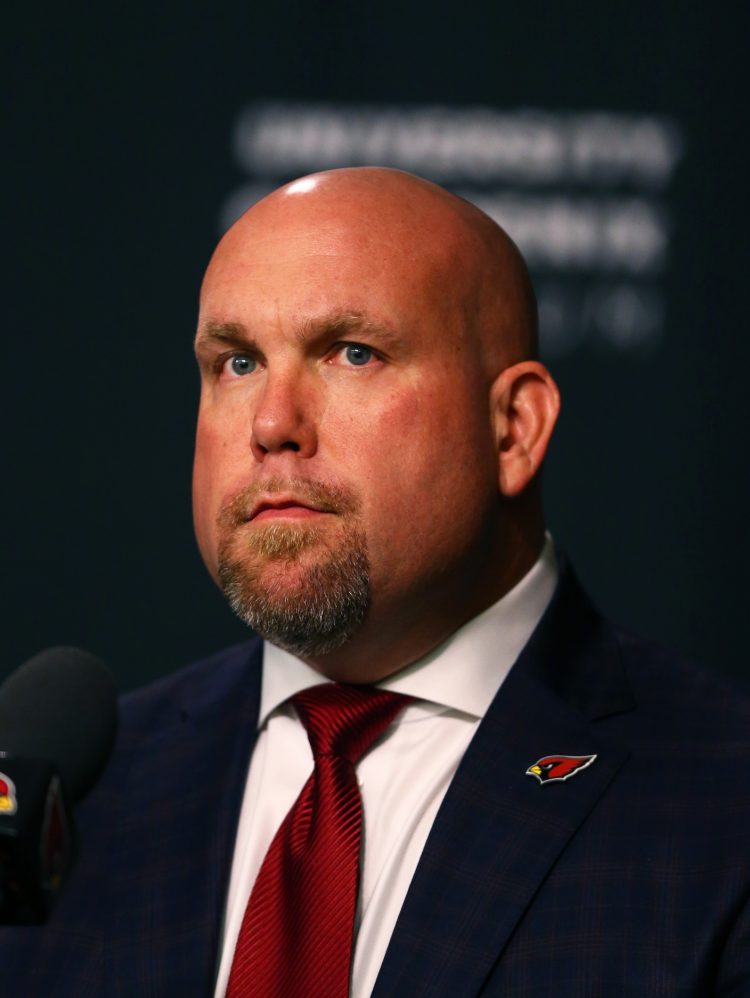 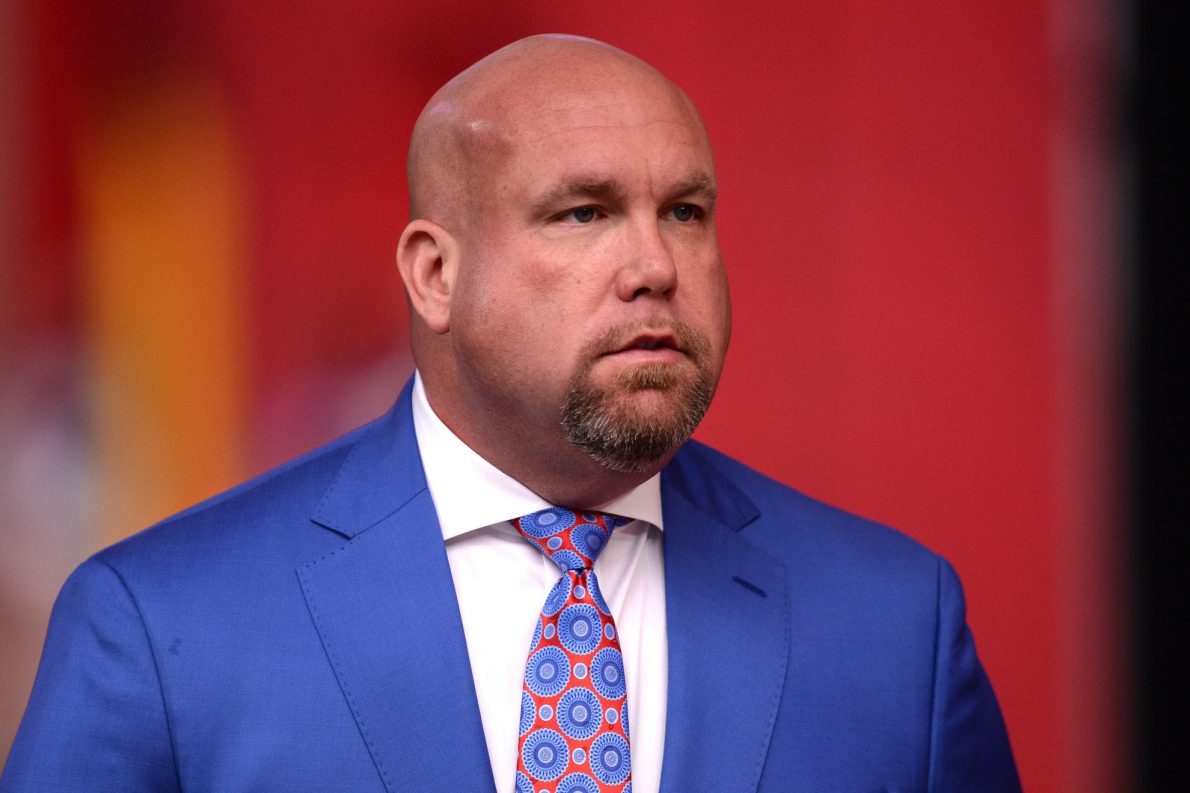