I don’t know what this is, but Green Bay Packers running back Ty Montgomery either got it for free or has some sponsor deal with them.

Them being Polaris, who I thought just made snowmobiles.

How do I know? I got the press release. The media was alerted.

Packers WR @_WiFi_Ty_ says he can fit everything he needs for training camp in his @Slingshot pic.twitter.com/R54DljzQS6

Look at Demovsky shilling for the corporation there. Well done, boyo!

So this, which is the Polaris Slingshot — I looked this up — is actually defined as a three-wheel motorcycle. The whole thing looks something like this. 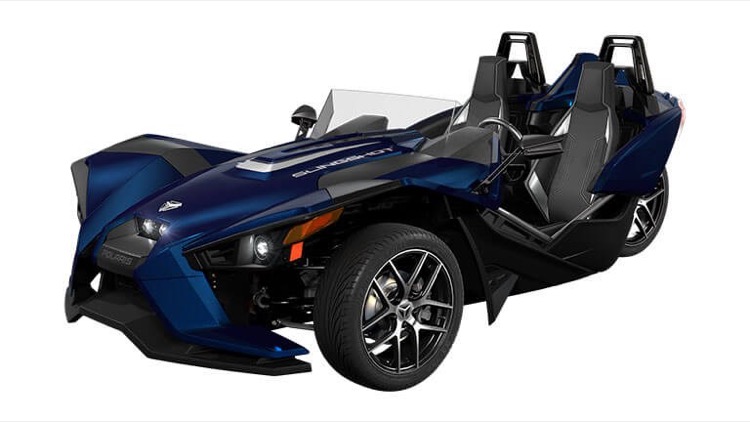 But Ty’s is yellow, which is probably some sort of custom job. These things have limited color choices and yellow does not appear to be one of them.

Ah, but what if it were green and yellow? That would look hideous on this thing, but it would be appropriate if you’re pulling up at Green Bay Packers training camp for a photo op.

Might be fun to whip around in, but I have to say — not going to be very practical come winter in Wisconsin.