Jerry Kramer Finally Has His Hall Of Fame Locker

It was a long wait for former Green Bay Packers guard Jerry Kramer. He finally made the Pro Football Hall of Fame this year as a seniors committee inductee. And even though Kramer won’t officially be inducted until August, he’s actually already in the Hall.

Check out what’s in there. 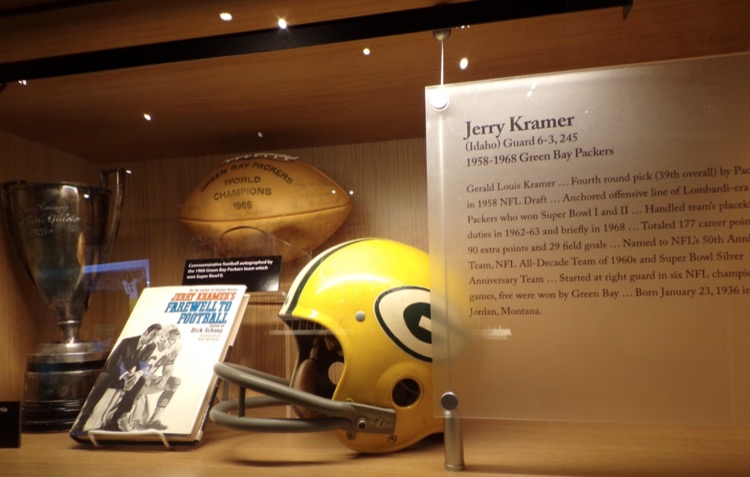 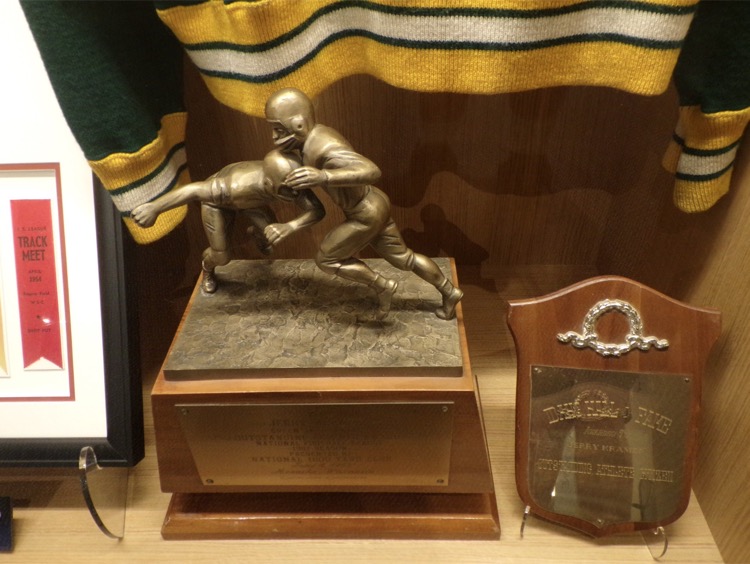 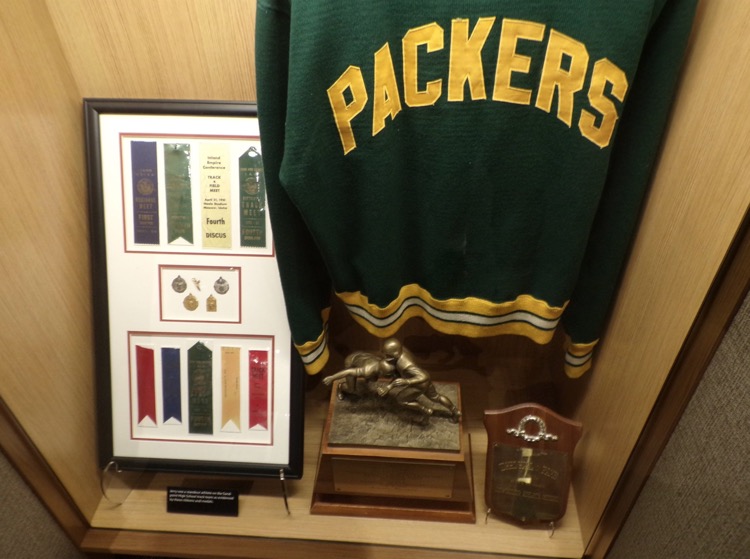 Kramer has long been an omission from the Hall in our estimation. He was a five-time All Pro, a member of the NFL’s 50th anniversary team and a member of the 1960s All-Decade Team.

Kramer was a 10-time Hall of Fame finalist before finally making it this year.

(via Brian Jones and Kirk Larrabee)