Are Packers Looking To Trade Up?

It is finally NFL Draft week. The Green Bay Packers remain with several glaring holes on their roster. None is larger than in the defensive backfield, where the Packers have been terrible for years now.

It’s possible only Jackson will be available when the Packers pick in the first round at No. 14. James will almost surely be off the board. The same goes for Ward, who the Packers are reportedly the highest on. Fitzpatrick is a possibility, although no guarantee.

So that raises the question of whether the Packers will trade up. They are said to be considering such a move.

“If you want to go up and get Fitzpatrick and you feel he’s a cornerback, not a safety, you probably have to get to nine or 10,” EPSN draft guru Mel Kiper said. “If you talk about James, everybody seems to think he’ll go 7 to Tampa Bay. Denzel Ward, probably up to that 6-7 range because he’s the best corner in the draft.”

So what is the price tag for such a move?

There are a couple different ways to look at this. First, okay, let’s finally get things settled in the defensive backfield. It will come at a cost, but the Packers’ defense can’t continue having a sub-par secondary.

Or you stand pat and take your best available need guy at No. 14, knowing you have other holes to fill (receiver, edge, DB) in the second and third rounds.

My feeling is the Packers will end up staying where they are. They can still land a quality player that can fill a need in the first round at No. 14. Then they can try to plug some other holes in the rounds that follow.

Has the Battle Cry Sounded? 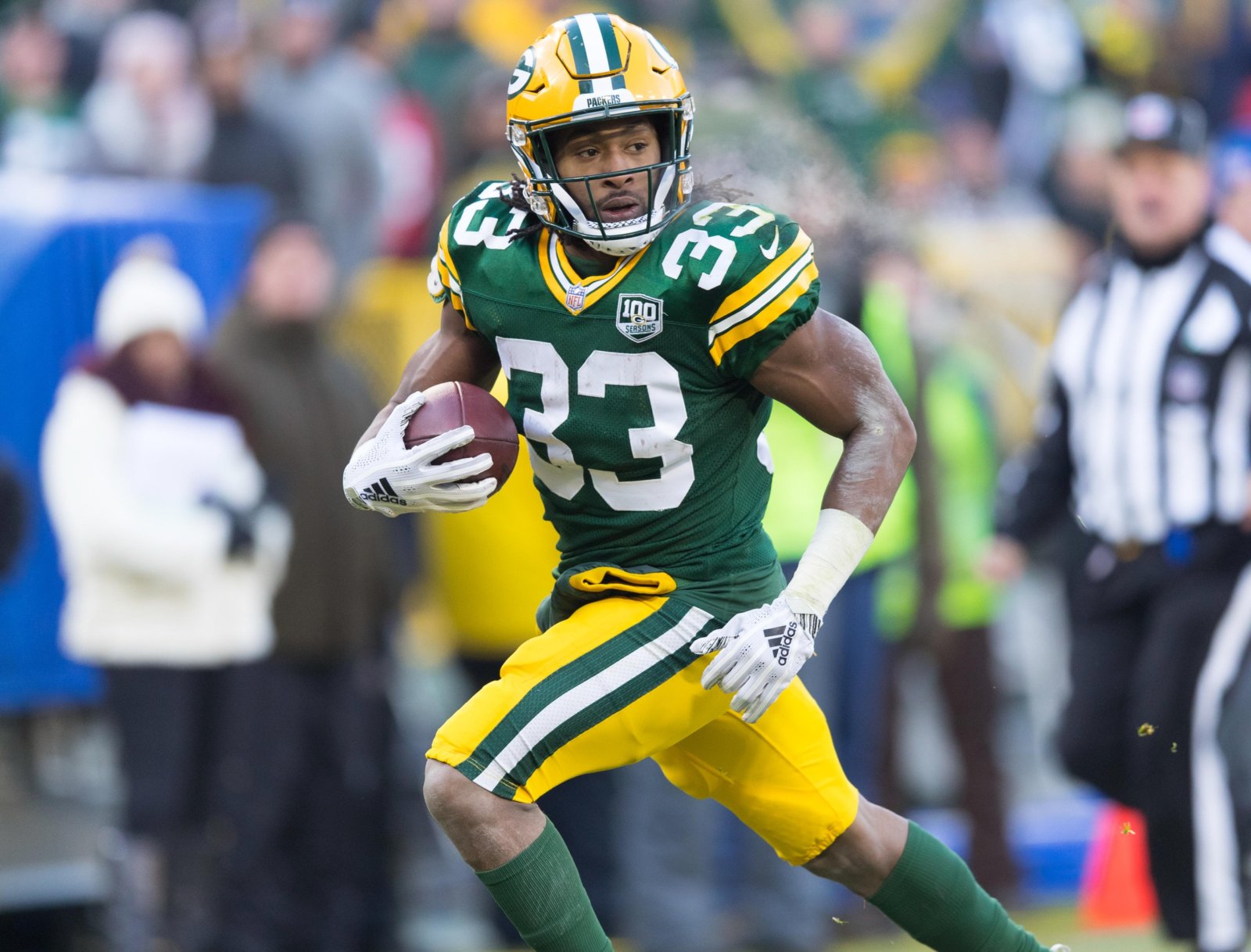