Packers Should Take a Flyer on Donte Moncrief

Rob has looked at the options among free agent receivers and they are not impressive. However, it is widely believed to be a position the Green Bay Packers need to upgrade.

If not just for the declining production of Jordy Nelson and Randall Cobb, but for the future. Both of those guys are entering the final year of their contracts. There’s plenty of speculation that one or the other might even be released this offseason.

The Packers need to reinforce a largely lackluster group. We are all on the same page that this guy needs to be a big, fast outside receiver. The Packers have plenty of slot guys with Cobb, now Nelson — who appears too slow to play outside, and Ty Montgomery — who is likely moving on from the running back switch. Then, of course, there’s Trevor Davis, who fits the slot role, but just doesn’t play on offense.

Of the free agent crop, the Los Angeles Rams’ Sammy Watkins fits the bill. Somehow, though, despite playing with Jared Goff in 2017, Watkins caught just 39 balls for 593 yards. However, if you look closer, that’s a 15.2-yard average and Watkins also snared eight touchdowns in those 39 catches.

But as much as I like the idea of Watkins, he’s going to be out of the Packers’ price range. There are rumors the Rams may even give him the franchise tag.

So that’s why I say the Packers should take a flyer on the Indianapolis Colts’ Donte Moncrief.

Believe me, there are some red flags here. However, Moncrief has two things working in his and the Packers’ favor — he’s going to be relatively cheap and he has the measurables we’ve previously stated.

Why will Moncrief be cheap?

That’s pretty simple. He’s missed games — a total of 11 over the past two seasons — and his production has gone down. After catching 64 for 733 and six TDs in 2015, it’s been downhill for Moncrief.

So maybe Moncrief never reaches higher than he did in 2015, but what the hell do the Packers have to lose to find out? The price should be right and they certainly aren’t affording a Sammy Watkins. 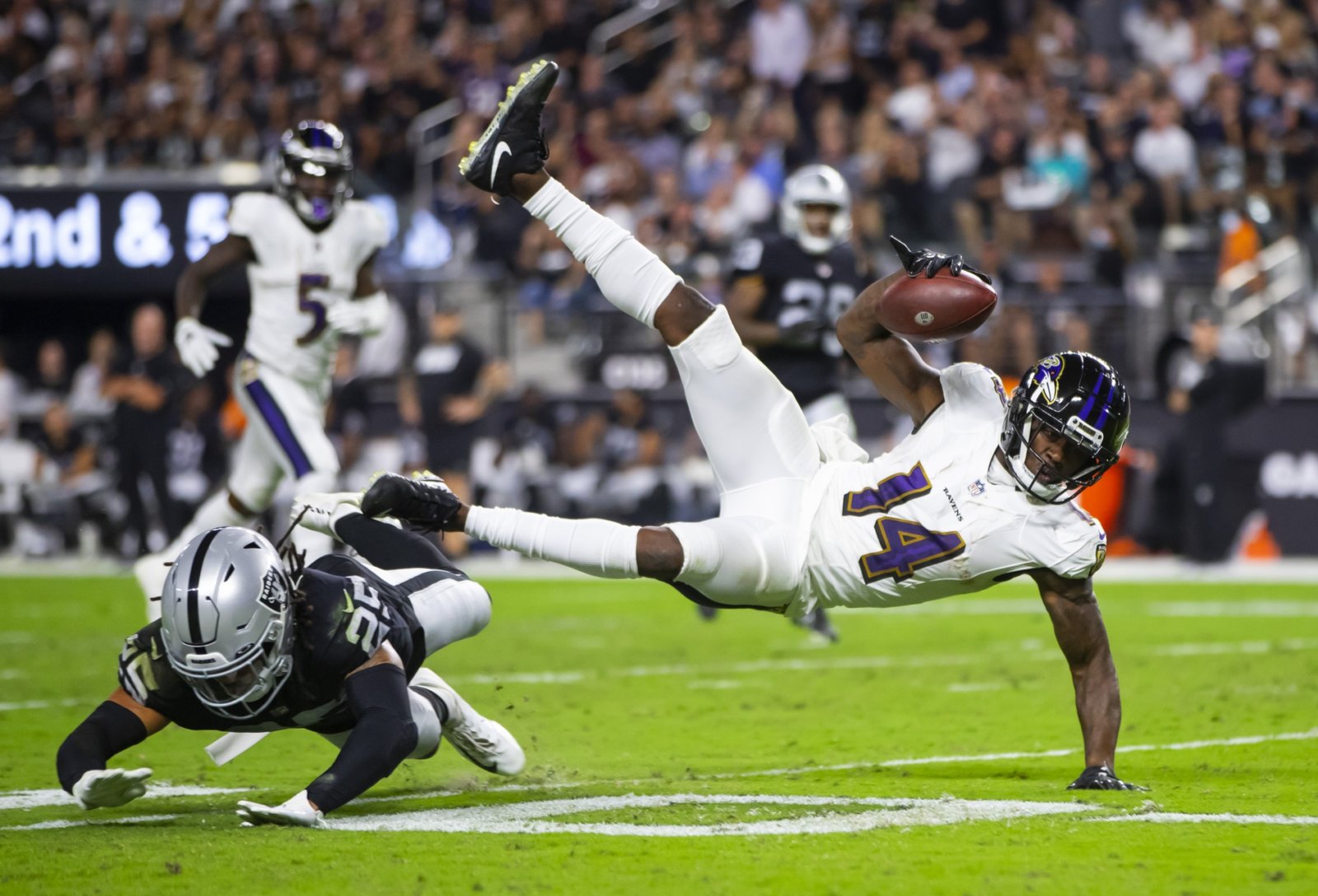