Hey, let’s take a break from the madness for a moment, huh? It’s officially the offseason for the Green Bay Packers and you know what that means. It means all kinds of gossip about Aaron Rodgers!

Aaron Rodgers and Danica Patrick were spotted at Aaron’s favorite restaurant in Green Bay (Chives) after Christmas. An onlooker said that Danica and Aaron were all over each other, kissing and couldn’t seem to keep their hands off each other. Danica didn’t waste anytime moving on from Ricky Stenhouse. This is on the extreme down low, as they both want to keep this quiet for now. It’s early but they are really hitting it off.

What happened to that mousy-looking soccer chick he was supposedly with before the season?

Just going to swing the big dick around and see what vagina it falls into for a while, huh? Just as long as you don’t break a collarbone doing so… 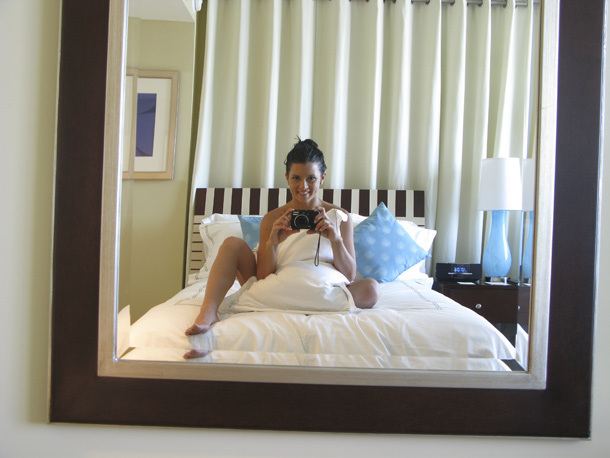