Pittsburgh Steelers and former Wisconsin Badgers linebacker T.J. Watt thought he was going to be drafted by the Green Bay Packers.

In other words, just like the rest of us.

Watt was sitting there when the Packers’ first-round pick came up at No. 29. The Packers were in need of another pass rusher. Did logic dictate the day?

The Packers’ pass rush has been abysmal this season.

What did Watt think? He thought the Packers were going to take him.

“I thought it was a legitimate possibility that I could go to Green Bay but they didn’t want me and I’m just happy the Pittsburgh Steelers called me next,” Watt said.

Exactly. Watt went to the Steelers at pick No. 30.

They probably couldn’t believe the Packers passed and he was there.

Obviously, the Packers took cornerback Kevin King with the first pick they got from the Browns. They took linebacker Vince Biegel — Watt’s college teammate — with the second.

We haven’t seen enough of any of these guys to judge how this worked out. In fact, both of the Packers’ picks have been dealing with injuries of one degree of severity or another.

What we can tell you is Watt has started all nine games, this season. That can’t be said for the Packers’ duo. Biegel has only played in three after a foot injury and King has started five of eight, missing one due to injury. 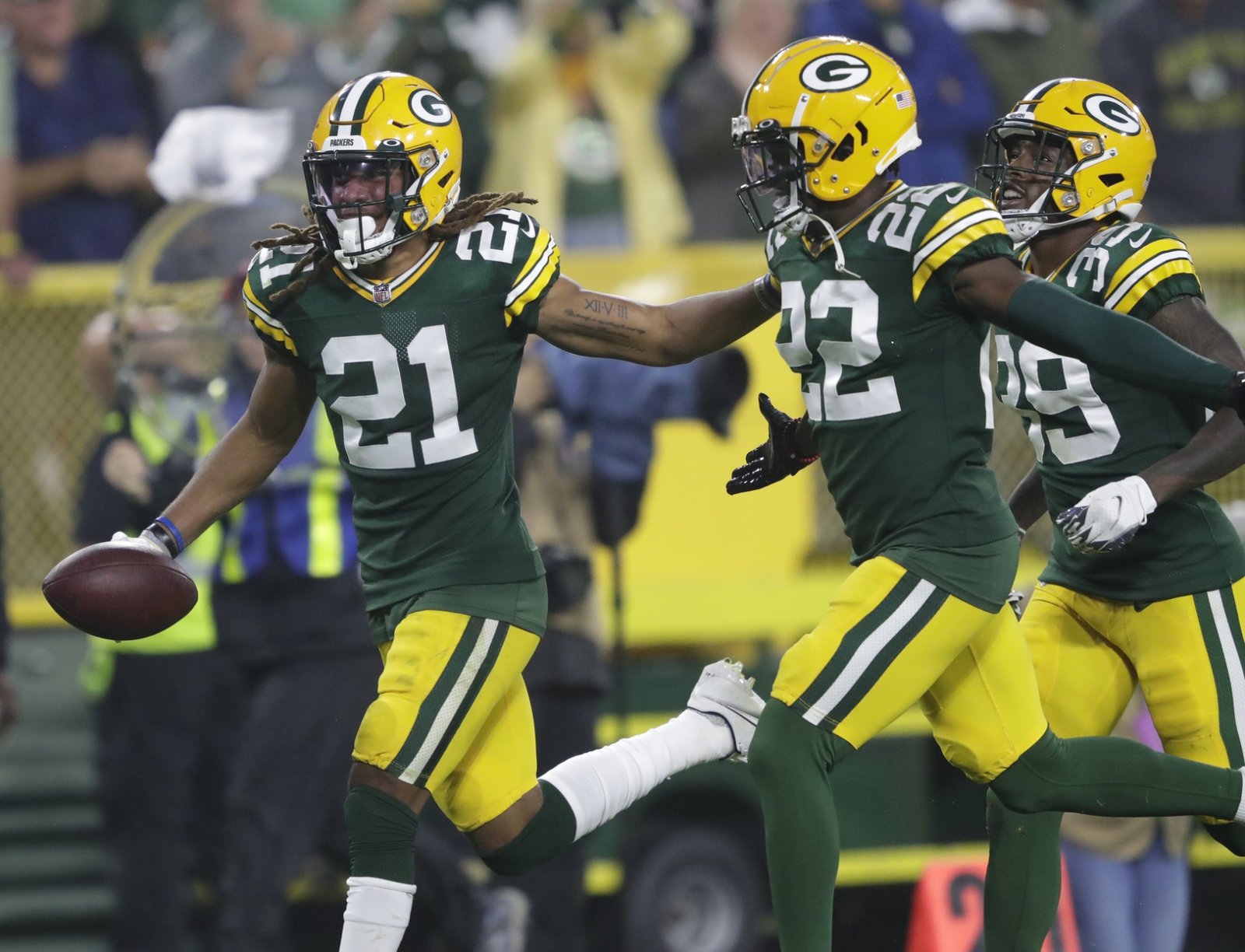