Lane Taylor is Getting Paid!

Not bad for a former undrafted free agent. The Green Bay Packers announced a contract extension for guard Lane Taylor on Monday.

This comes pretty much a year after the Packers released former All-Pro Josh Sitton out of the blue and made Taylor his successor.

You certainly recall that people were irate with Sitton’s release. You may have been one of those people. However, Taylor filled in for him just fine in 2016.

Taylor was one of three linemen who started all 16 games for the Packers in 2016. As we often point out with linemen, the greatest thing with Taylor is that we never noticed him.

When you notice a lineman, it’s always for bad reasons.

Taylor was a cog in a wheel that worked.

If the Packers are looking to lock up their offensive line, center Corey Linsley would be next. He is playing out the final year of his rookie deal. Right guard, where the team has plugged in Jahri Evans, is the wild card.

Evans is playing on a one-year deal worth just a little more than $2 million. He’s also 34, so not a long-term solution.

However, with David Bakhtiari’s extension last year, the Packers’ left side of their offensive line is locked up. 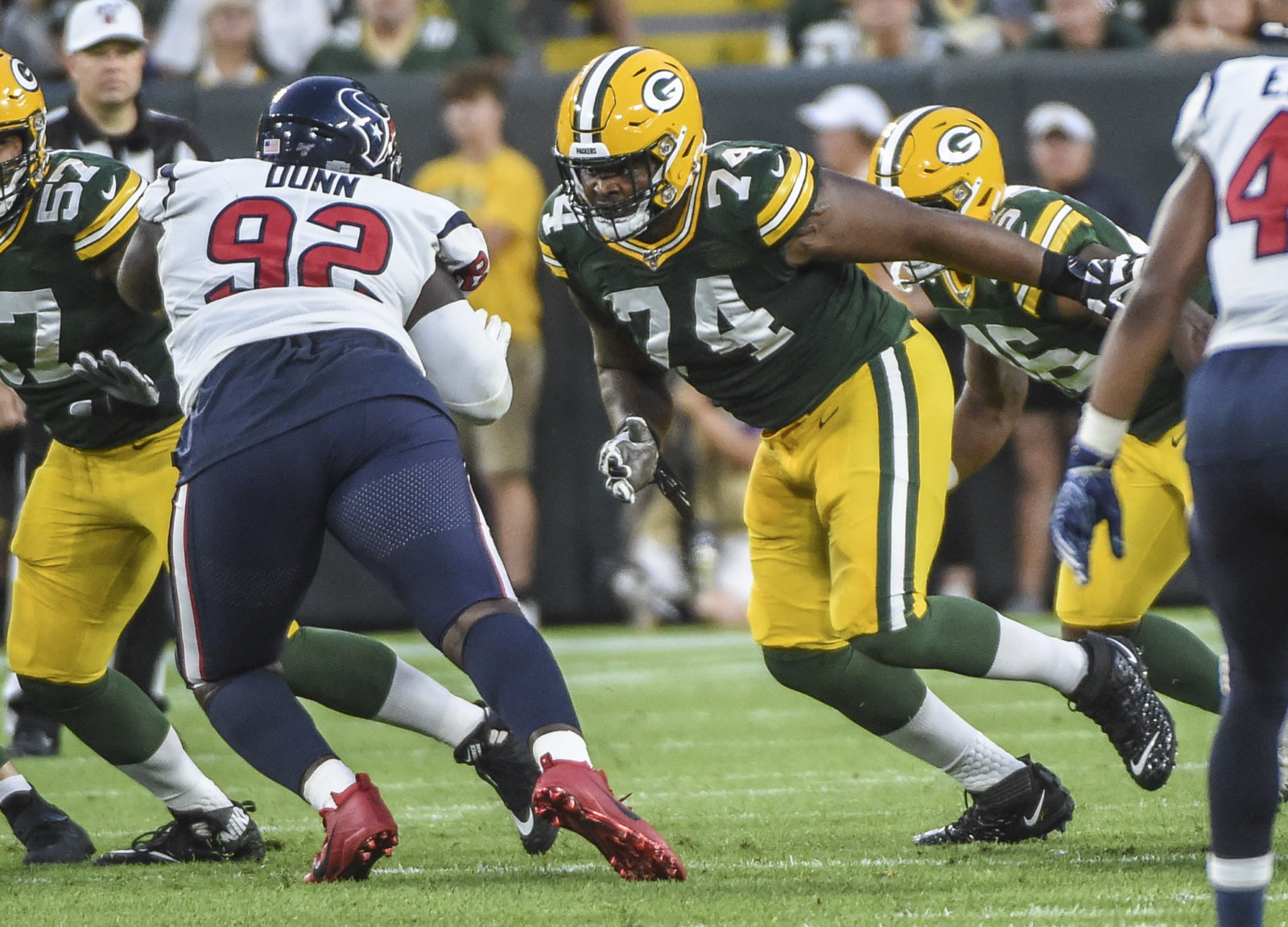