We Can Already Assume Kyler Fackrell is a Bust

As a friend said to me last night, you can’t hardly play linebacker in the NFL if your name is Kyler, can you?

As we documented earlier in the week, the Green Bay Packers’ 2016 third-round pick Kyler Fackrell hasn’t really made the jump.

Although he obviously wasn’t a first-round pick like Datone Jones, at this point, he’s really starting to remind us of Datone Jones (TyKo’s boy, don’t let him tell you otherwise). Year one, no impact. Year two, when more is expected of him, (likely) no impact.

It’s telling what the coaches are saying about Fackrell.

“Fackrell has always been a cerebral player,” associate head coach/linebackers Winston Moss said. “He’s more of an assignment-type player, and so he focuses on that a little bit more. We’d like him to be more, I guess, break out of that a little bit. Our position is about making plays. Talking about that, we’d like him to play with some more aggression, play with some more risk-taking and look to be more disruptive.

Yes, if you’re an outside linebacker in the Green Bay Packers’ system, you’re expected to make plays. If you don’t make plays, you’re useless.

That isn’t to say that Fackrell can’t come around, but he certainly hasn’t c0me around yet. He just this week won his first one-on-one with an offensive lineman ever. And that was against a guy who has no chance of making the roster.

And sure, we can all hope Fackrell just turns it on for the games, but it’s also telling that he knows he’s a disappointment.

“I think I have a good mixture of speed and length, you know?” Fackrell said. “And I’m still working on trying to figure out how best to use those things and still be able to mix in some power just to keep them honest. But I do think I’m pretty big, pretty long and a pretty fast-twitch guy for how big I am.”

Fackrell was drafted out of Utah State, a smaller school. If you recall, he’s a bit of a low-key homebody.

And maybe that’s not the right mix or temperament to play outside linebacker in the NFL. Yeah, you can make a list of guys who have succeeded at the position with those qualities, but it won’t be long.

More so, what we know about being great in any sport is you have to work your ass off. So maybe Fackrell is fretting over how to use his speed and length, you know, too much and not busting his ass in the pursuit of greatness (or even just being good) enough.

If you’re keeping score, no one has talked about how Kyler Fackrell made “the jump” this year. And that means one of two things. Either he isn’t working hard enough or he just isn’t good enough.

Expect A Lot of Two-Tight End Sets From Packers

Packers Toss One Up Against Washington 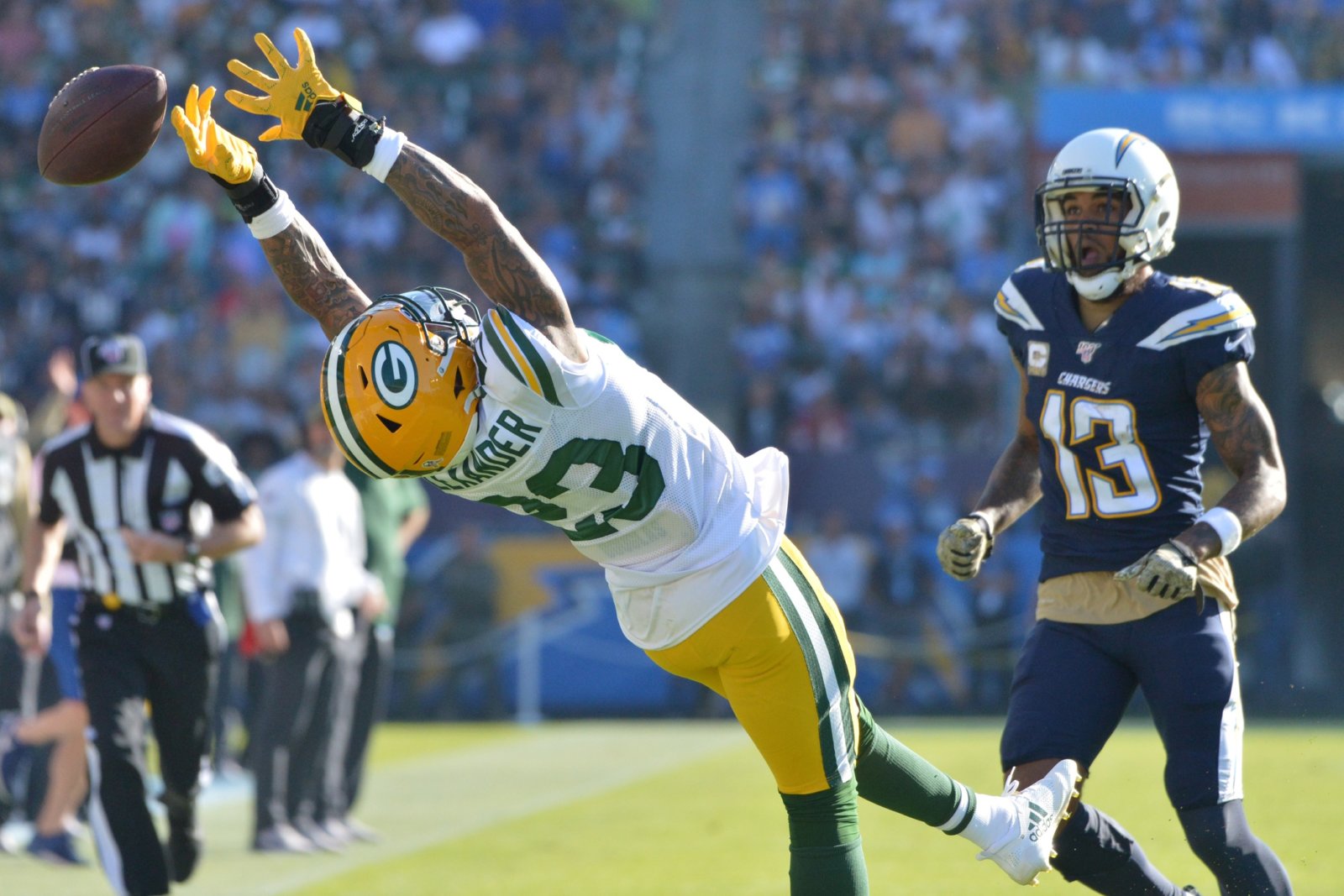 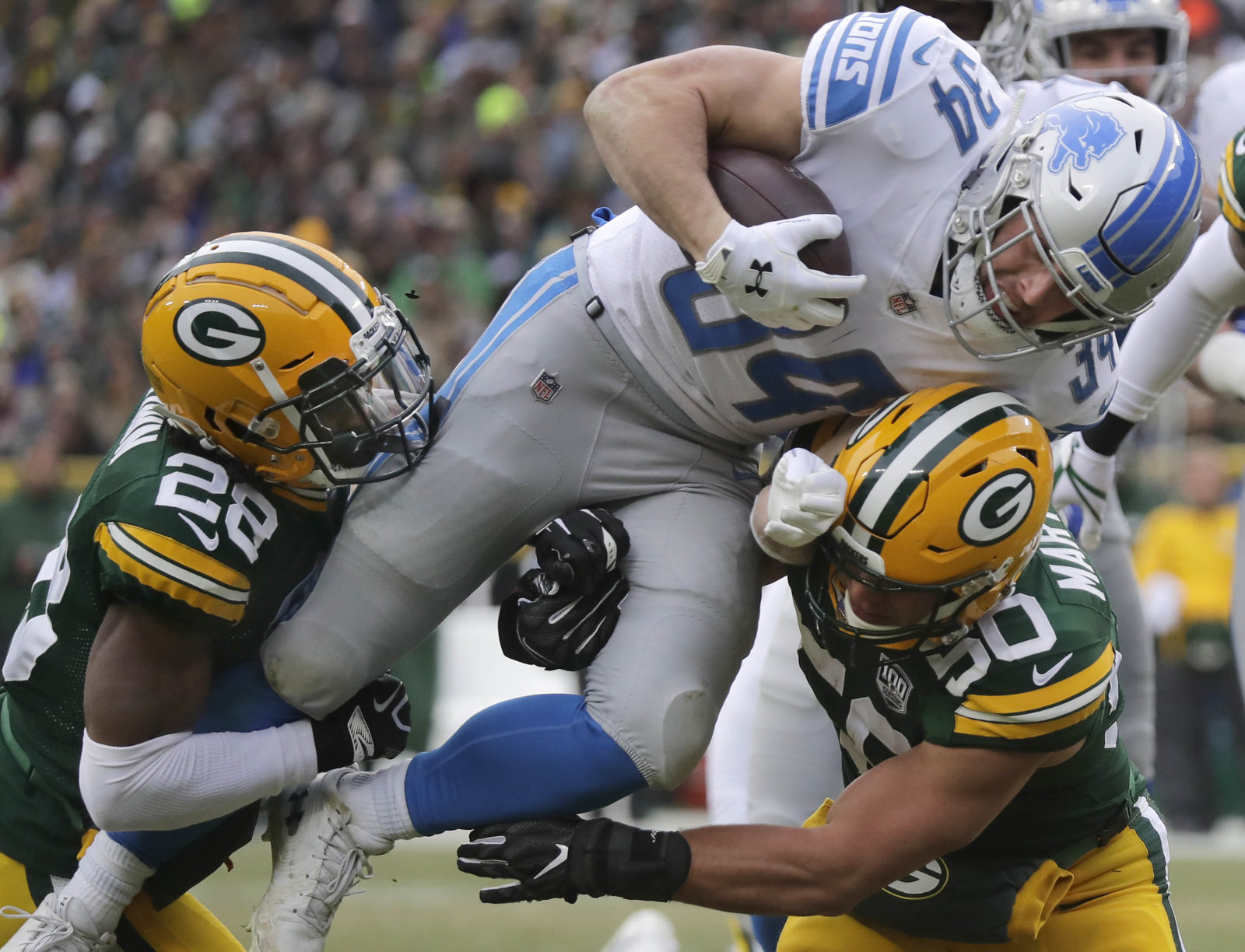 Packers Toss One Up Against Washington