There have been plenty of rumors about Green Bay Packers quarterback Aaron Rodgers being engaged. It turns out he actually was engaged, but probably not to who you think.

When Rodgers dated Olivia Munn, there were at least three rumors that I can recall about them being engaged. It wasn’t her.

ESPN the Magazine ran a piece on Rodgers today. Most media outlets ran with the fact that Rodgers said he supports former San Francisco 49ers quarterback Colin Kaepernick from that. Rodgers mentioned that he supports players’ right to kneel during the National Anthem. He then said he believes Kaepernick is still unemployed because of his politics.

He also said he won’t be kneeling, so don’t worry.

Here’s the part I found much more interesting: In 2014, Rodgers started dating Munn. (He previously was engaged to a woman he knew from high school, which he’s never publicly discussed.)

Remember Destiny Newton? If not, here’s a refresher. 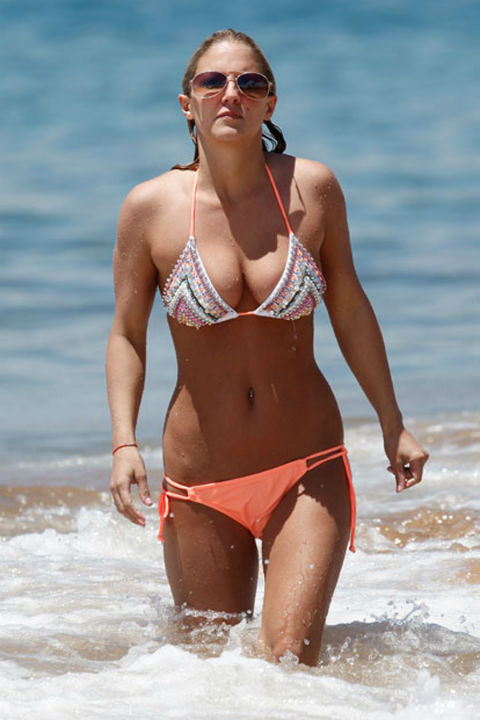 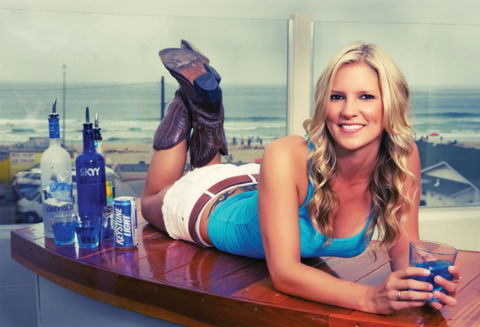 She was actually spotted at a Vanderbilt game with Aaron — when his brother Jordan played QB there — with what appeared to be a rock on her finger.

Back then, Rodgers was in his private phase and wouldn’t speak about whether or not he was engaged. Obviously, he was.

Newton was a bartender at the time. Perhaps Rodgers thought he’d be slumming it by marrying a bartender.

And look at how much things have changed in those last three paragraphs.