Rickie Fowler will Rock a Packers Bag At the U.S. Open

The U.S. Open is coming up next week at Erin Hills in Erin, Wisconsin, which I have just learned is kind of slightly northwest of Milwaukee. Who will you be cheering for? Rickie Fowler.

Fowler’s bag, which not officially a Green Bay Packers bag (they’d try to sue him, after all), is obviously a nod to the home state team. 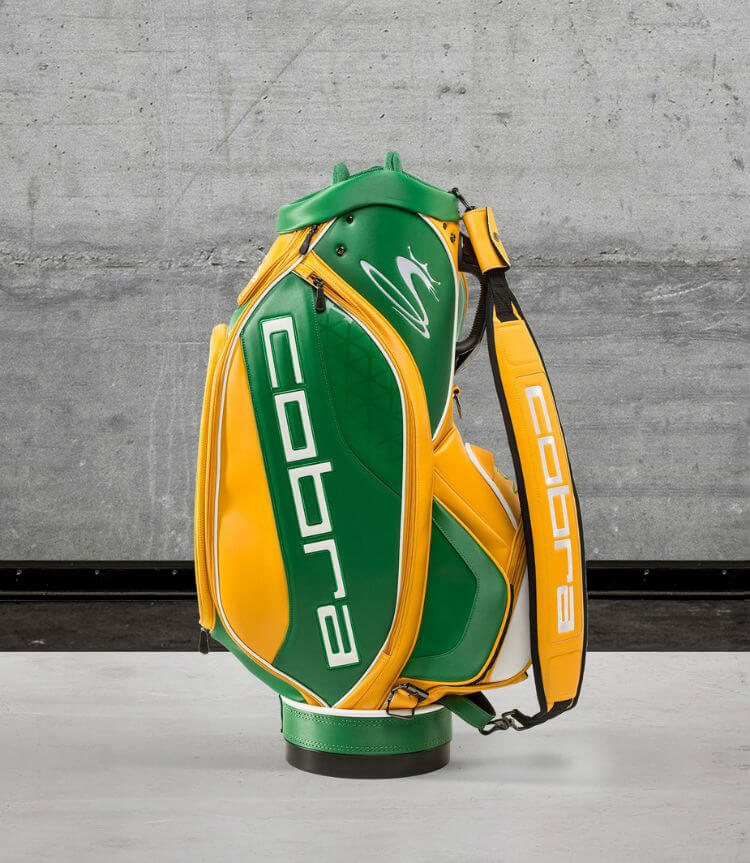 If you’re wondering if there’s a Wisconsin connection, there is not. Fowler is from Georgia and went to Oklahoma State. He owns four PGA Tour wins, but no majors.

The last time a major was held in Wisconsin was the 2015 PGA Championship, won by Jason Day. Aaron Rodgers was there and we’ll bet he’ll make an appearance at the Open following minicamp next week.