Eddie Lacy will Have to Sing for His Supper in Seattle

by Mordecai Jones
in Uncategorized
1

Yes, I couldn’t resist. And do you know what’s for supper?

Seriously, the Seattle Seahawks are handing Eddie Lacy nothing. Or at least that’s the company line.

We assumed Lacy was the clear-cut No. 1 back in Seattle, so long as he made weight (and probably even if he didn’t). The Seahawks are presenting the running back spot as an open competition, however.

In addition to Lacy, the main contenders would be Thomas Rawls and C.J. Prosise.

The Seahawks also drafted Chris Carson in the seventh round and have 2016 fifth-round pick Alex Collins in the mix.

“I think it’s an exciting group,” head coach Pete Carroll said. “We’ve never been this strong with this many guys who can compete and do things. We have a variety of different guys that have different strengths that they bring.”

Lacy, as you probably recall, is still recovering from the Packers running him into the ground, last season. The team foolishly played him on an injured ankle, which resulted in a worse injury and the end of his season. He was able to start water training in February and is now running and working out, but there’s still work to be done.

We assume Lacy will be full go for training camp. If he is and he’s in shape, we also expect him to win that No. 1 job.

After all, this should be something like the second coming of Beast Mode. 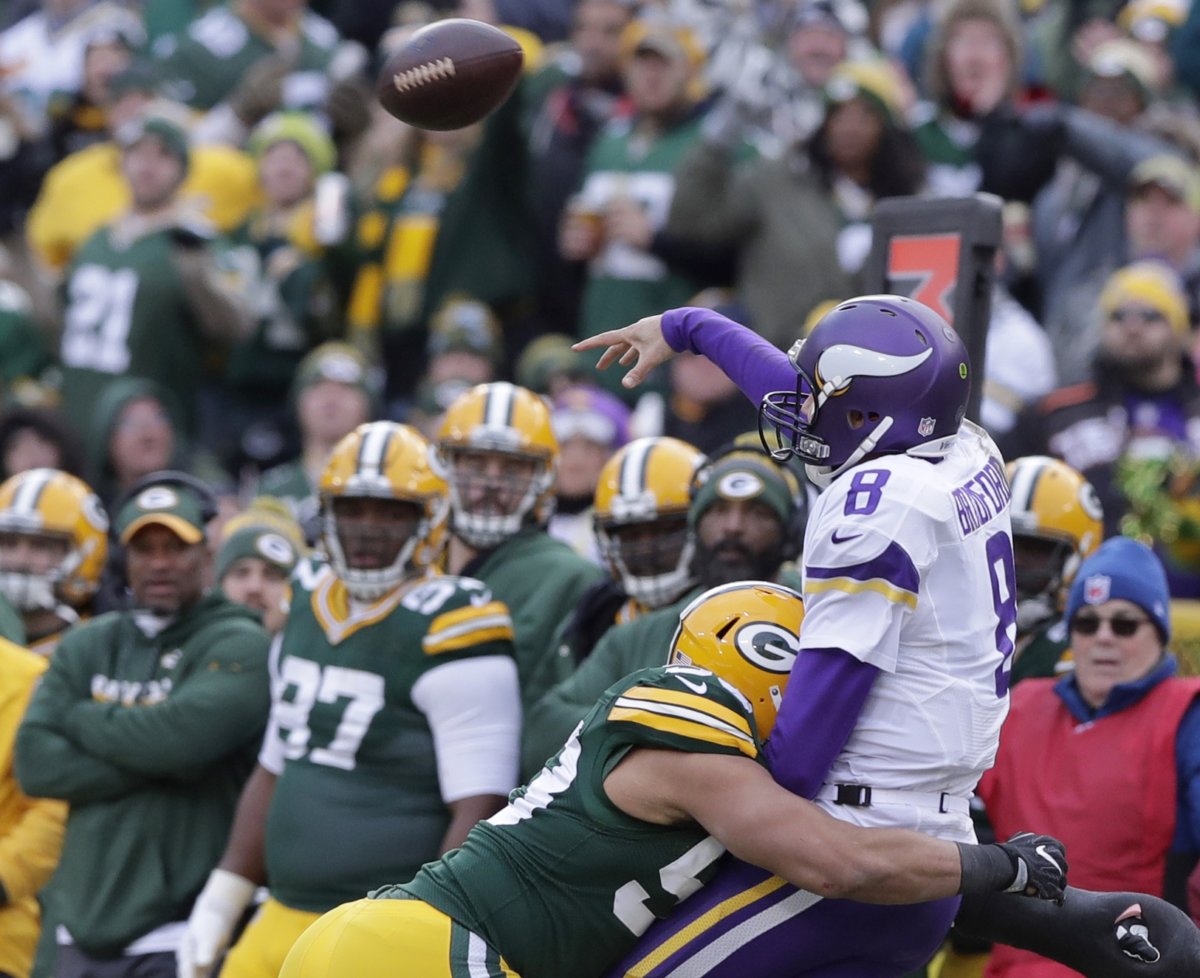