Tom Brady Likes To Be The Packers In Madden

New England Patriots quarterback Tom Brady is on the cover of Madden this year. He also plays Madden and when he does, he often plays as the Green Bay Packers.

Brady was talking about being on the cover and the Madden curse, when he dropped this bit of information. It isn’t quite as odd as it sounds, though.

When Tom Terrific plays Madden, he plays with his son Jack. Naturally, Jack plays with dad’s team, so dad has to go a different route.

“I don’t like doing it,” Brady said. “It does feel weird. I feel like I’m going up against my own guys that I love. Julian [Edelman] catches a pass, and I’ve got to tackle him. I’ve been Green Bay, because I like that offense. And I’ve been Seattle, because I love being that defense.

And speaking of Madden, remember when Dorse The Horse was on the cover? That happened on Madden 2000, when he replaced Barry Sanders after Sanders announced his retirement. There was also a second cover with just John Madden on it. 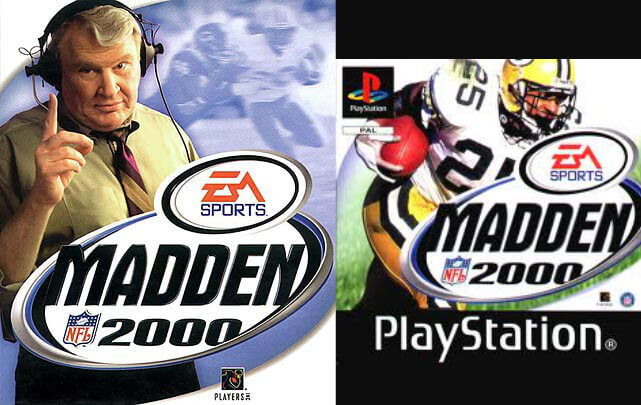 Interestingly, Brett Favre — in a Packers’ uniform — was on the cover of Madden 09. Favre was playing for the Jets the year the game came out and ended up playing for the Vikings in 2009.

Favre’s trade to the Jets happened just days before the game was released. EA kept Favre in a Packers’ uniform on the cover, but later made a printable version available of Favre in a Jets’ uniform online. 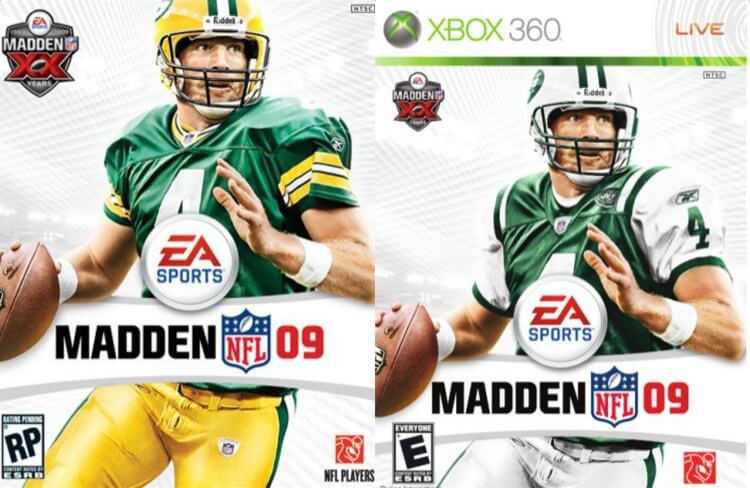