This doesn’t really have anything to do with the Green Bay Packers, except sure it does. The drunkest city in America? That would be Green Bay, Wisconsin.

This according to a study released last week.

Much to the surprise of no one, Wisconsin dominated the list.

Here are some fun facts about Green Bay’s drinking problem.

If you look at that list — and it seems no one else has bothered to point this out — all of those towns have one thing in common.

It’s frickin’ freezing cold most of the year. I wouldn’t say there are a lot of cultural options either.

So tell me, what are you supposed to do other than drink? 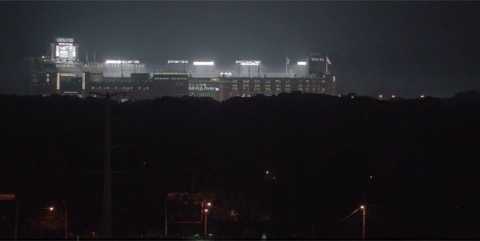 How the Green Bay Population Base Compares to Others

Packers Are Bringing You a Tubing Hill