How Dare You, Mark Sanchez!!

That dirtbag Mark Sanchez, The Buttfumble — NACHO! — has decided he’s going to wear No. 6 with the Chicago Bears in 2017.

First of all, I CANNOT BELIEVE the Bears have not already retired the No. 6, the glorious number of all-time great, your boy, my boy, CUTTY!

Second of all, HOW FUCKING DARE YOU, NACHO!

You’ve got no right! 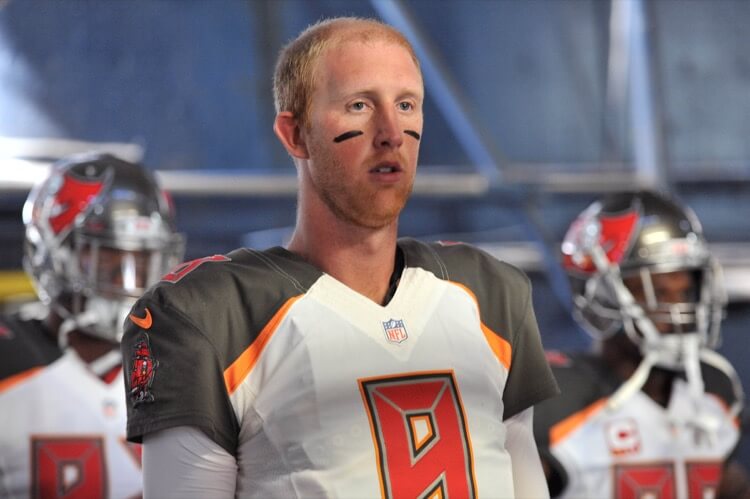 Look at that guy!

Do you think he’s pissing or shitting in his pants right there? Or both?

And frickin’ NACHO! isn’t good enough to start in front of a guy who pisses/shits his own pants. And yet, he thinks he’s good enough to wear the immortal No. 6?

Well, here’s what we think of that, NACHO! 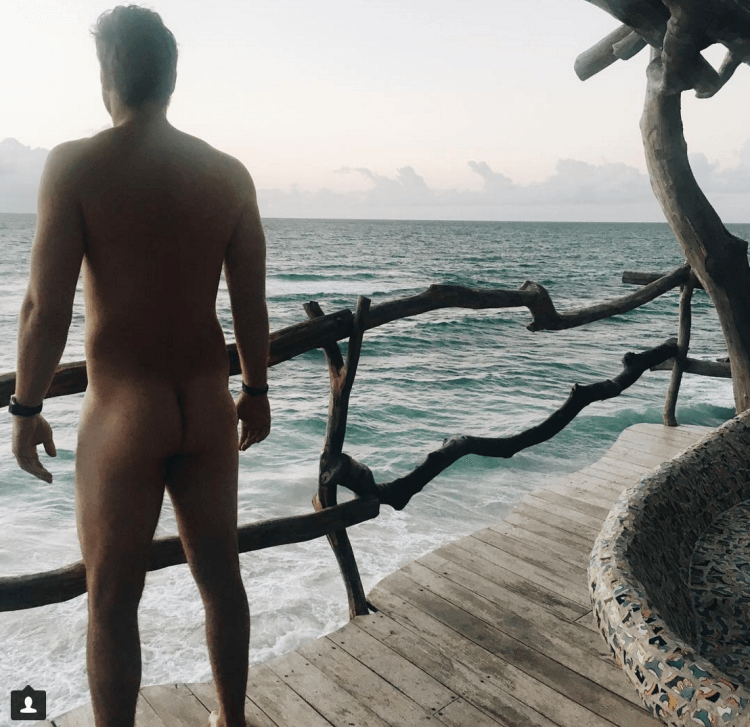