Check Out the Packers Prom Tux

by Mordecai Jones
in Uncategorized
1

It was all the rage on Twitter on Monday, at least among Green Bay Packers fans. Check the dude in the top row, second from the right.

That’s a Green Bay Packers tuxedo and these guys were going to prom.

There’s some question as to where, though. The initial images were sent out by a kid in Madison, Mississippi. But then, Internet controversy!

We initially thought these kids were from Michigan, based on the location information of Nick’s Twitter account. However, we were later informed by Packers Dude’s girlfriend that they were indeed from Mississippi.

And they’re Packers fans because… you guessed it. Brett Favre. 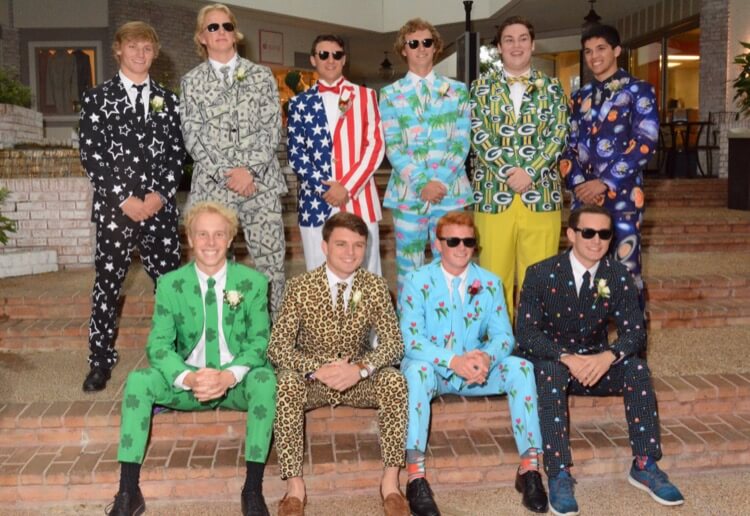 Adrian Peterson Signs With New Orleans For Some Reason 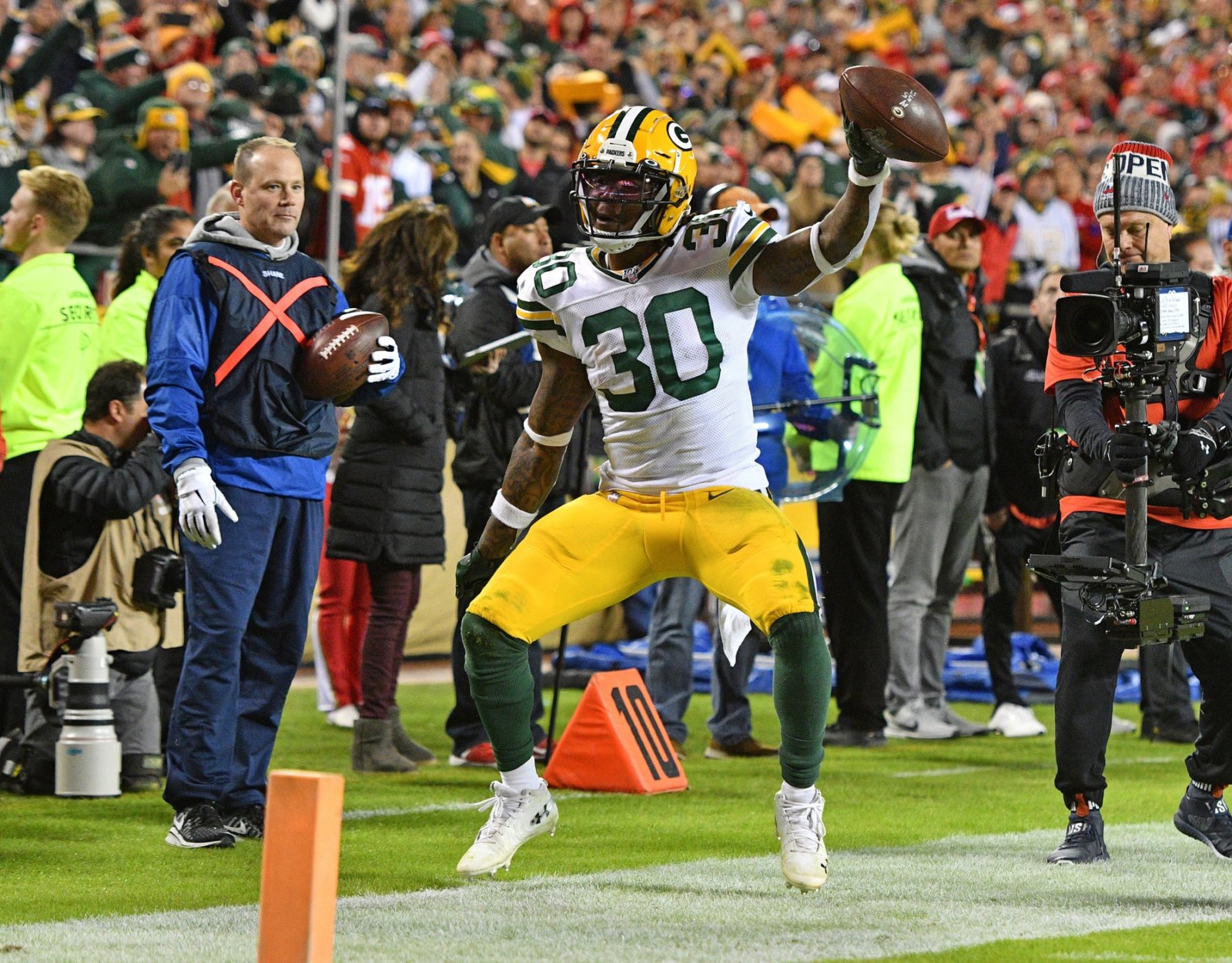