Packers’ Cornerback Situation Gets Solved In One Of Three Ways

Let me be more transparent than this.

Just going to say this now. None of this matters if the Packers don't get a No. 1 corner. That said, I smell a trade coming…

First, I am so proud of Big Ted for actually fulfilling the entirety of his duties for the Green Bay Packers for the second time in his 13 years as general manager.

The other time he did it was in 2006, when he signed Charles Woodson, Ryan Pickett and Marquand Manuel in free agency.

This — after signing two guys who have never played for the Green Bay Packers before — is truly a monumental occasion.

But let’s talk about this defense.

Hey, we’ve got Lynn Dickey, James Lofton, John Jefferson and Paul Coffman — we can sling it!

Unfortunately, those early-80s Packers teams could put up 50, but their damn defenses were so bad, they’d give up 50 + 1.

I see only three options for the Packers to get what they really need — a No. 1 cornerback. 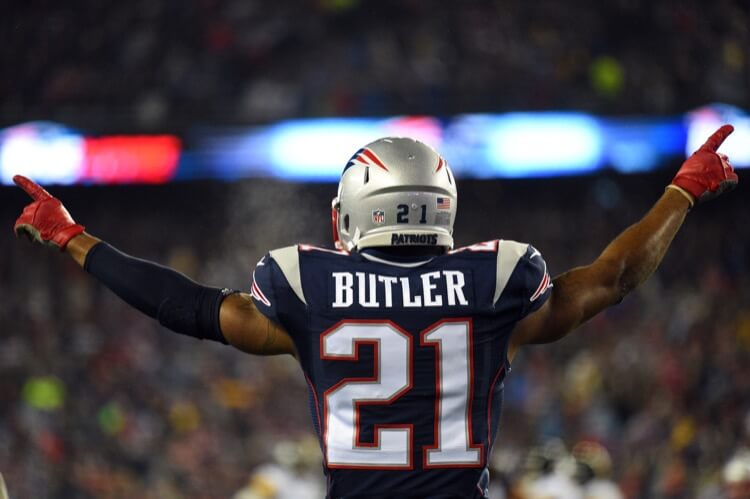 The New England Patriots Malcolm Butler — trade for him.

We know Butler is available. He was reported to be the initial bait for the Patriots to acquire receiver Brandin Cooks from the Saints. Instead, the Pats got Cooks for their first-round draft pick (No. 32) — a steal, if you ask me.

Butler is a restricted free agent, so the Packers could make an offer with a poison pill, but the easy thing to do is make a trade and then sign Butler to a long-term deal.

Look, the Patriots have a No. 1 corner after they signed Stephon Gilmore in free agency. They also lack a No. 1 draft pick now. I would be real happy giving up No. 29 for this guy and the Patriots would have Cooks and move up two spots in the draft, while — since they signed Gilmore — giving up nothing.

See you in the Super Bowl, Patriots. 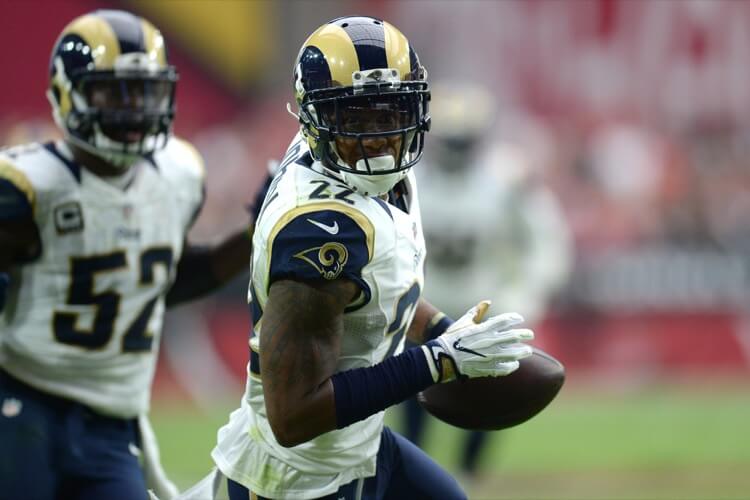 Similar scenario. The Los Angeles Rams threw the franchise tag on Trumaine Johnson for the second year in a row. They’ve since let everyone know he’s available via trade.

The Rams aren’t going anywhere anytime soon. Trust me, I know. I live in L.A. and was forced to watch most of their games last year. Disgusting football. Wanted to stab myself in the eyes repeatedly.

Anyway, I’m certain they would happily take a draft pick in exchange for Johnson. First, maybe even a second. Hell, maybe even a third.

They can’t franchise Johnson again, which means — if he’s smart — he’ll be gone to a team that’s actually worth a shit next year anyway.

The Packers would need to work out a deal with Johnson that’s south of the franchise tag level ($16 million this season), but that shouldn’t be so hard.

The Rams don’t want this guy around long-term. Everyone knows that. They’re trying to get something for him now and will likely take the best offer, rather than wasting him on a losing team and getting nothing but a compensatory pick.

We call him Trader Ted from time to time, but only because of the draft (So… I can turn this second-round pick into five sevenths, a sixth and fifth? Done!). 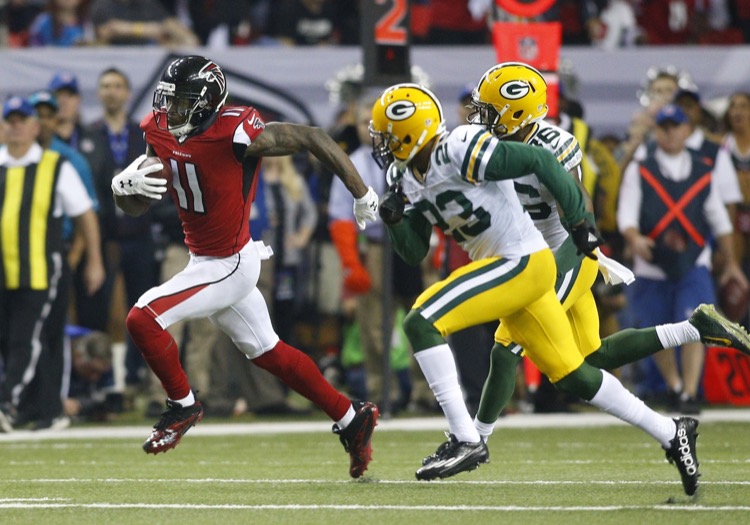 Yup. The option no one likes.

Let’s just hope Damarious Randall rebounds and turns into a No. 1 corner.

I mean, we drafted him in the first round. He MUST be a No. 1 corner!

Everyone cross your fingers!

Yes, I know what you’re thinking.

Well, we’ll just draft a corner in the first round and that will solve this problem!

I’ve got news for you.

Sorry to burst your bubble.

This gets done one of three ways.

Previous Article
Micah Hyde’s Departure: What Were the Packers Thinking?
Next Article
T.J. Lang Signed With The Lions