Rodgers told Graham Bensinger he considers the campaign a disappointment.

“For us, to get all the way where we got after being 4-6 was spectacular, but it’s all about championships when you play in Titletown and the expectations are high and we’re disappointed we didn’t finish it off,” Rodgers said.

That puts Rodgers in the same boat as tackle David Bakhtiari and receiver Jordy Nelson and in opposition with coach Mike McCarthy and president Mark Murphy.

Aaron Rodgers is All About the Fake News 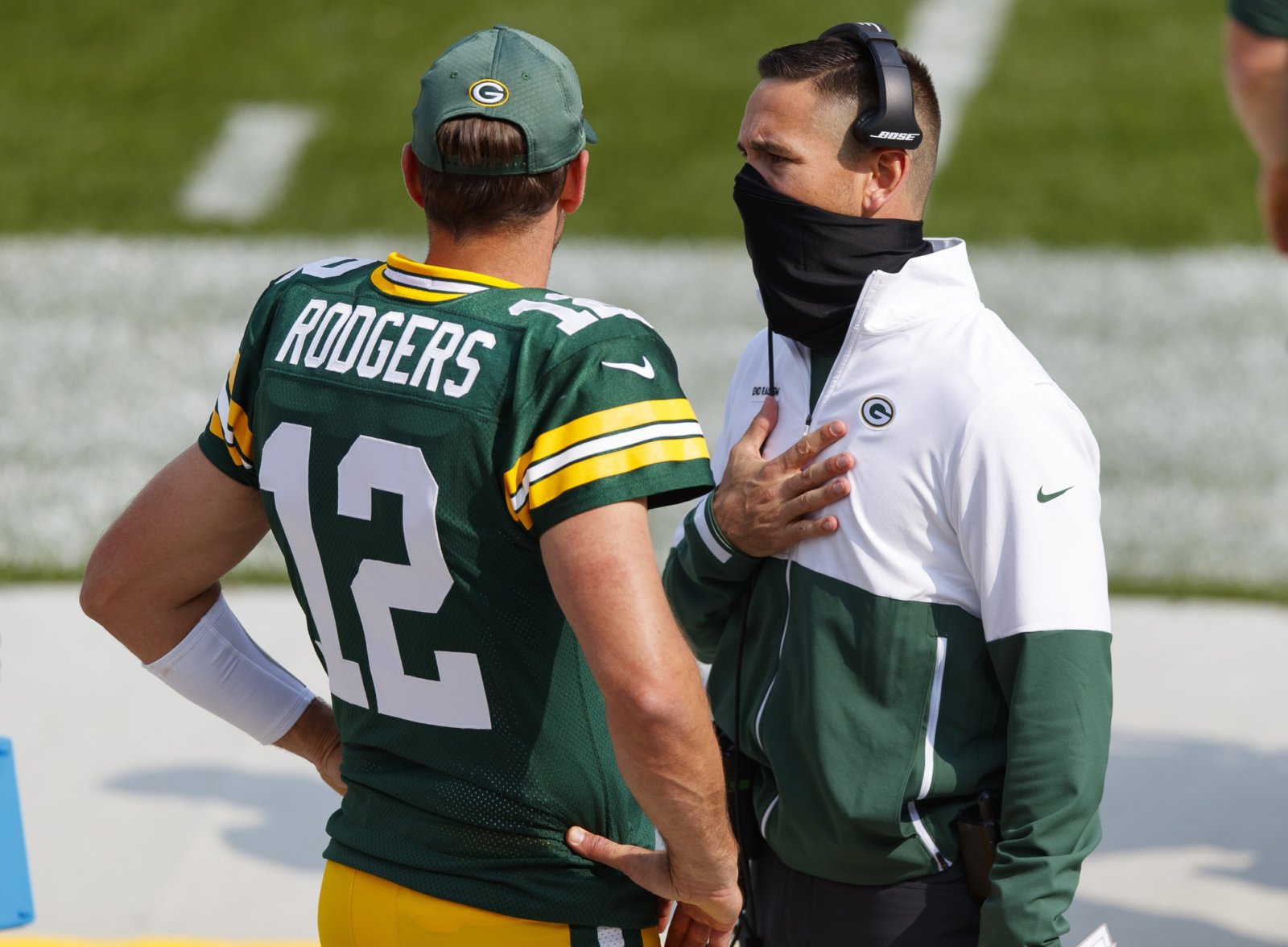