Here’s a Reminder How Stupid the NFL has Become

Remember when Davante Adams scored a touchdown against the Detroit Lions last week and dunked the ball over the goal post? Right, that was stupid on his part because it turned into a 15-yard penalty.

However, we take issue more with the NFL’s draconian celebration rules. They weren’t always so damn stupid. Plenty of guys have dunked over the goal post. 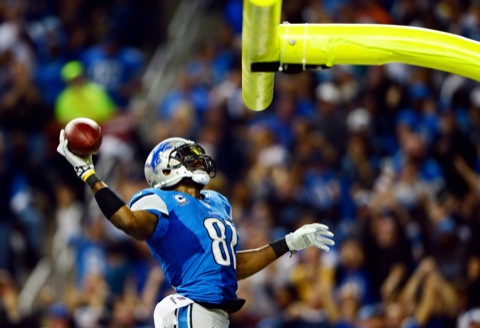 I don’t really understand the directive behind limiting celebrations.

Someone just did something well, they want to celebrate. CAN’T HAVE THAT!

Seriously, as of this season, these are the only celebrations allowed by the NFL.

You probably notice that one of them isn’t even a goddam celebration.

Here is what specifically isn’t allowed.

So I ask you, where does it say anything about the damn goal post in there? Would that fall under the “using any other props” category? Is it a prop if it’s a part of the field?

And you know what’s more idiotic?

Davante Adams was fined $12,154 for that slam dunk on the goal post last Sunday night at DET #Packers

Who the hell is any of this stuff hurting?

You can suck my ass, Roger Goodell.

Although this might explain one thing — why Jordy Nelson runs 20 yards out of the end zone before he spikes the ball now. We don’t want that to be construed as him spiking the ball at an opposing player who just might happen to be in the vicinity. 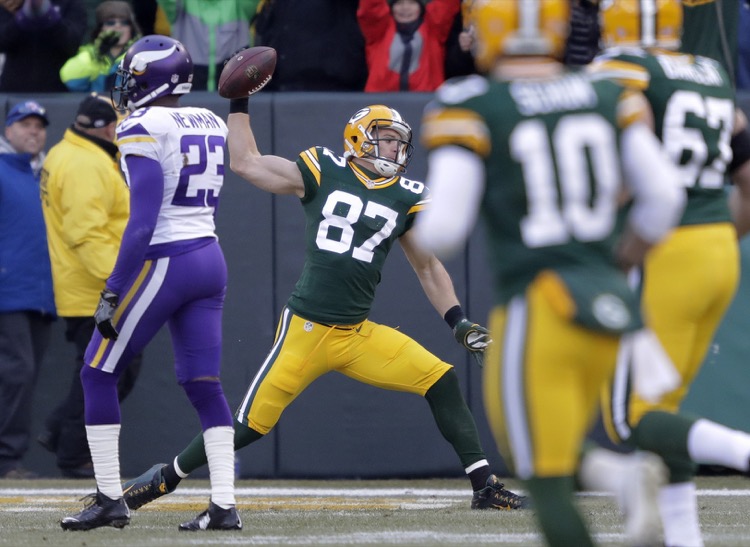 Previous Article
Quinten Rollins will Sit, Seven Questionable for Packers
Next Article
It Will Be Packers’ Strength vs. Giants’ Strength in the Red Zone