Here’s Olivia Munn Wearing a Ring on That Finger

Well, it’s that time of year again, isn’t it? The Green Bay Packers’ season is over, so the focus turns to Aaron Rodgers and Olivia Munn living it up in Hollywood.

Here they are leaving a party in Beverly Hills on Saturday night. And you can see that Munn has a ring on that finger.

It is being speculated that it is either a promise or engagement ring. Of course, we’ve seen Munn wearing a ring on that finger before and never got a wedding invitation.

Personally, I think she just likes to fuel the speculation so people pay attention to her. 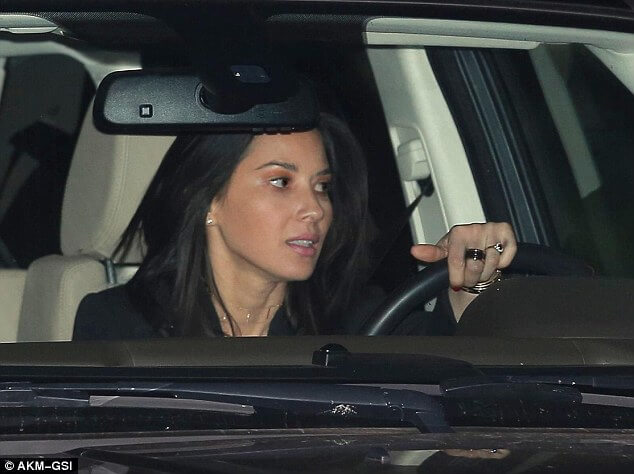