We’re not sure what retirement — presumably after this season — will hold for Green Bay Packers linebacker Julius Peppers. We would assume he’ll return to his native North Carolina, but it won’t be to this gigantic mansion.

Peppers is trying to sell this beast and apparently has been for over a year. The current asking price is $3.4 million, but it has been reduced three times.

What could you get if you have $3.4 million lying around? An 8,810-square-foot, Spanish-style mansion on the shores of Lake Norman in Mooresville, North Carolina.

Peppers will actually be taking a bath on the place at this price. He bought it for $4.18 million in 2006.

You know, the perfect bachelor pad. 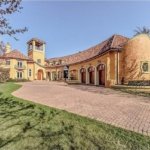 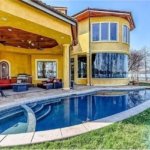 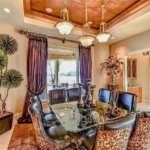 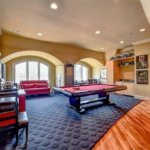 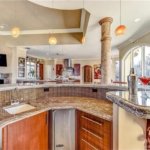 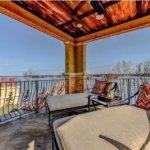 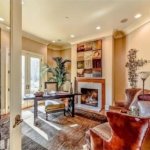 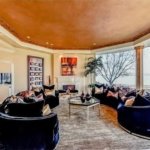 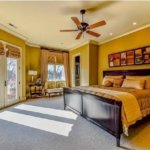 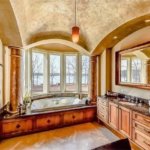 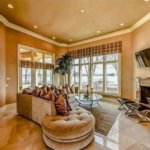 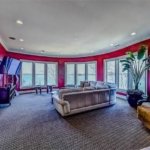 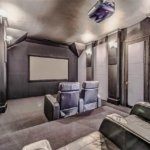 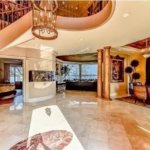 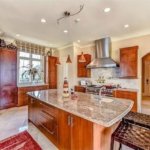 Previous Article
There’s A Really Stupid Theory About a Packers-Lions Conspiracy
Next Article
Aaron Rodgers Continues MVP Push, Gets Another Player of the Week