Randall Cobb is the Latest Injury the Packers Have Mishandled

The last time receiver Randall Cobb caught a pass for the Green Bay Packers was in week 14 against Seattle.

Cobb missed last week’s game with Minnesota with an injured ankle. He played the week prior against Chicago, but wasn’t targeted a single time, despite playing 51 snaps.

If you were to surmise that Cobb hurt his ankle against Chicago, you’d be wrong. He hurt himself against Seattle.

So whether it’s his own fault for wanting to be out there or the Green Bay Packers’ for sending him out there when he wasn’t healthy — something they’ve done a number of times, this season — Cobb’s injury progression has actually gone the opposite way it should have.

Well, obviously with Cobb it was: get injured, play game, limited practice, miss game, no practice, ???

Cobb hasn’t been practicing this week in hopes of playing against Detroit.

That’s right. Rest is now the directive three weeks on.

Like we said, Cobb isn’t the first guy the Packers sent out there before he was ready this season. They did it to cornerback Damarious Randall against Dallas. Randall had a previous groin injury and aggravated the injury in that game. He needed surgery after it. How about Eddie Lacy? Suuuuuuuuure, he can run on an injured ankle! Lacy injured his ankle against the Giants and was right back out there the following week against the Cowboys. Surgery, to injured reserve, season over.

Is there a common denominator? It seems like, unless you’ve blown out your knee or you’re Clay Matthews’ girly-ass hamstring, the Packers are just going to send you out there if you have a lower body injury. Now, if you have a concussion or, say, you broke your hand — well, no way in hell are you playing!

Here’s a Good Sign the Packers will Keep Jared Cook 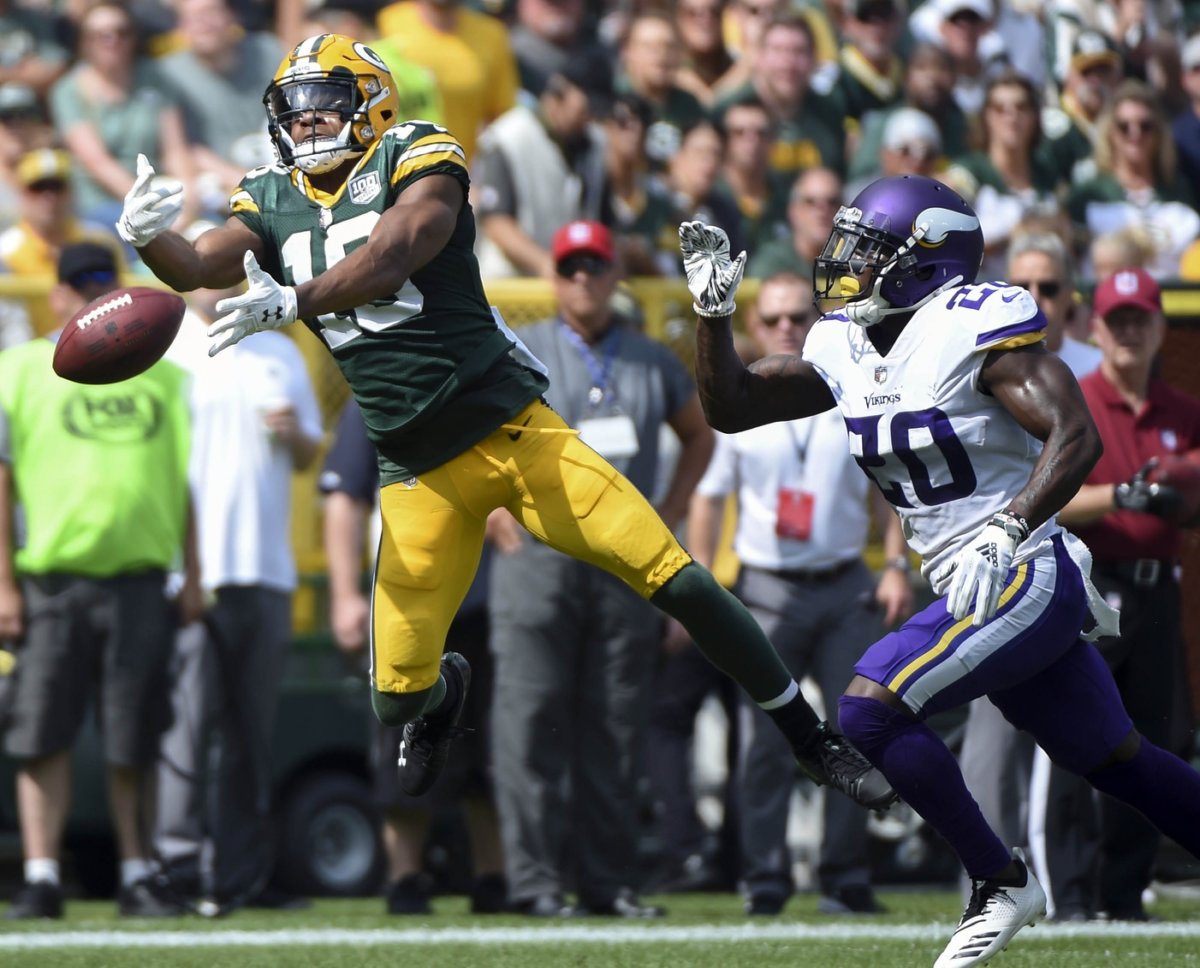