Green Bay Packers fullback Aaron Ripkowski used to look like a nice, clean-cut kid. Here he is in college. 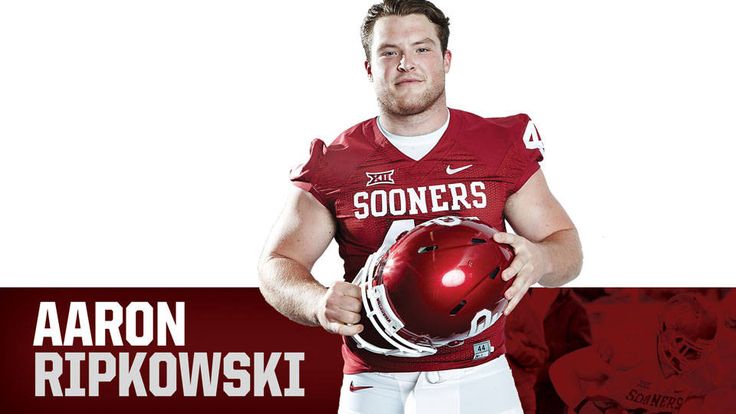 Then he came to Green Bay and suddenly had all kinds of hair.

This isn’t the first such occurrence of wild hair growth after a player arrived in Green Bay. Former Packers’ guard Josh Sitton comes immediately to mind. He went from short hair and no beard to that guy from Braveheart in a few years. Clay Matthews also sported an out-of-control beard for a while.

It must be something about guys who play college ball in the south and then have to play professionally in Green Bay.

What was Ripkowski’s reason for growing his out-of-control beard? Warmth.