We would probably not note that Charles Woodson was taking a selfie with former teammate Aaron Rodgers prior to the Green Bay Packers Monday night matchup with the Philadelphia Eagles, but…

Charles Woodson is wearing an ascot.

Woodson and Rodgers share a mutual respect and Woodson is now part of ESPN’s Monday Night Countdown crew. So while a little strange, the selfie isn’t crazy.

The ascot on the other hand, we’re not sure. You know who else wore an ascot? 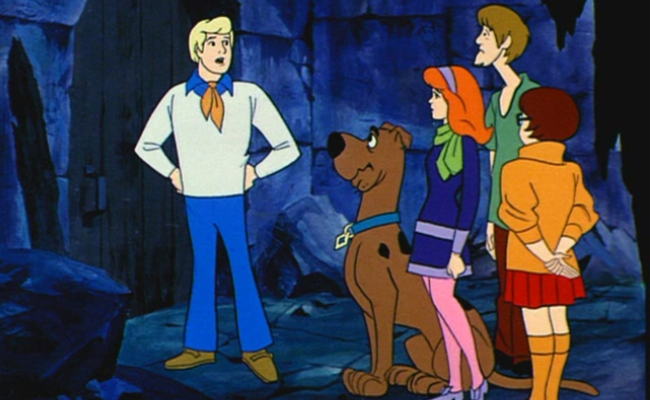 Eagles Trolled Packers with 4th and 26