That, as you can see, is Dave Moschel. He’s a Minnesota Vikings fan living in Wisconsin, which is a pretty stupid place to live if you’re a Vikings fan.

But you know, this is a Vikings fan we’re talking about.

On Sunday, a Green Bay Packers fan dropped by and started cutting up that stupid inflatable toy Moschel has in his yard. That, of course, is just the right thing to do. A public service for the people of Wisconsin.

Well, Moschel didn’t think much of this Packers fan and confronted him, so the Packers fan started stabbing Moschel. He was stabbed seven times in total — on the head, forehead and under his eye.

And you’re wondering why he’s not dead? The perp was using a box cutter.

So let this be a lesson to you the next time you need to stab a Vikings fan.

Always carry an appropriately-sized knife to make sure you get the job done. 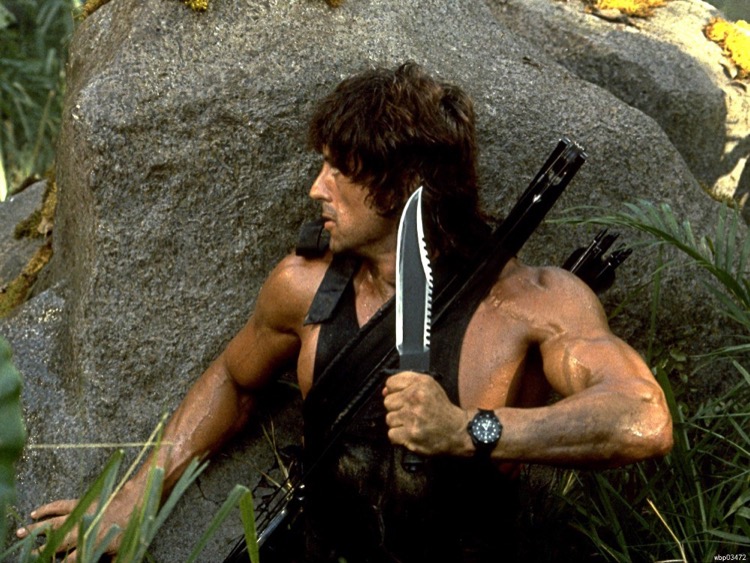