Joe Callahan Still on the Move

When the New Orleans Saints released quarterback Joe Callahan over the weekend, we suspected he might end up back on the Green Bay Packers’ practice squad. No such luck.

Callahan was released and he was claimed again. This time by the Cleveland Browns.

QB Joe Callahan is quite the hot commodity. Once with Packers and then Saints, he's headed to … the Browns. They claimed him, source said.

Sorry for your misfortune, Joe. On a positive note, now you’ll be closer to big brother Tommy Callahan. 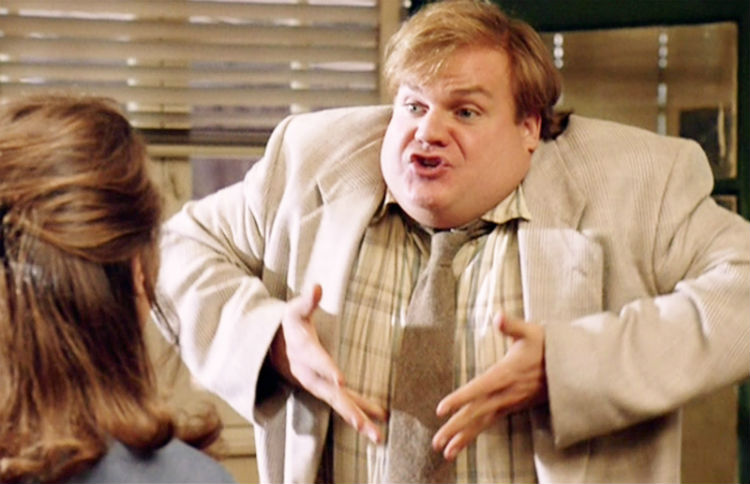 Callahan might also actually get to play in Cleveland. They’ve lost quarterbacks Bob Griffin, Josh McCown and Cody Kessler at some point this season and have had six different guys take snaps at the position. Cleveland resorted to playing rookie Kevin Hogan on Sunday after Kessler, another rookie, left with a concussion. Griffin is on injured reserve and McCown is trying to come back from a broken collarbone.

Of course, Callahan may find his stay in Cleveland as short as his stay in New Orleans was. Callahan was released by the Saints just a week after he was claimed from the Packers.

With Callahan, the Browns have four quarterbacks on their roster and both McCown and Kessler could possibly play this week.