Need To Pad Your Receiving Stats? Just Play the Packers!

by Mordecai Jones
in Uncategorized
5

Although figured I already knew the answer, I was curious who was leading the NFL in receiving right now. I’ll give you one guess as to who are No. 1 and No. 2 in receiving yardage right now. 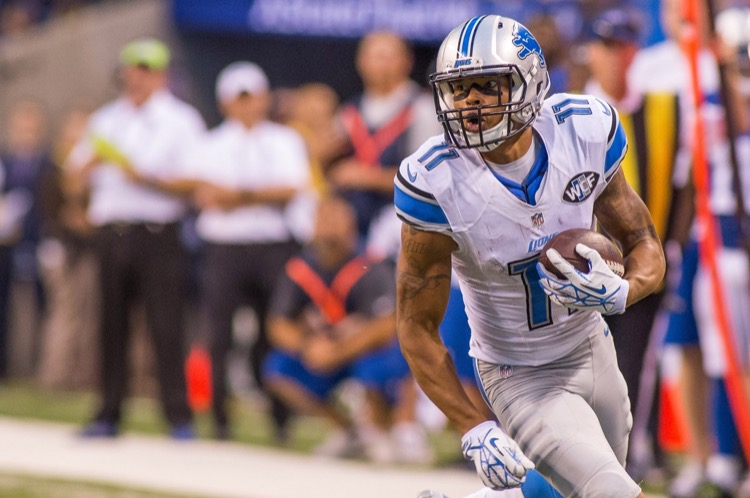 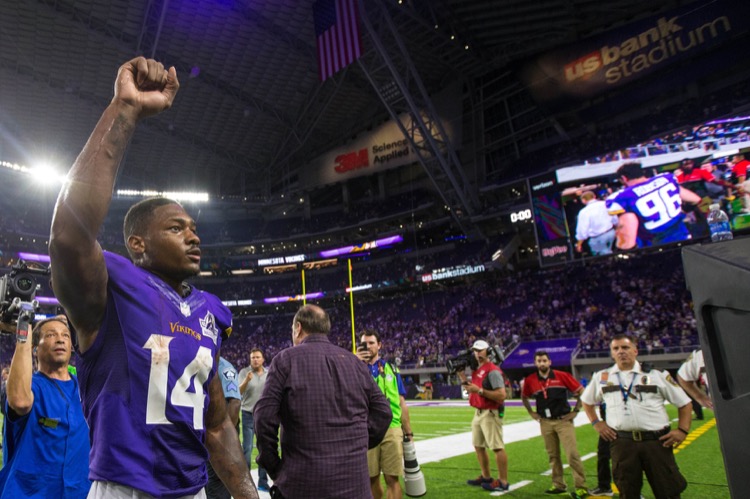 That’s right. Marvin Jones and Stefon Diggs, two guys who went off against the Green Bay Packers in the past two weeks.

What does that tell you?

For one thing, the Packers secondary is susceptible to the big play. For another, some guys aren’t playing very well.

Perhaps this trend will reverse itself when Sam Shields returns to the lineup — if that ever happens. Shields was the missing ingredient in both of those career-best performances. That moved Damarious Randall to the top cornerback spot. What have we learned there?

Much like Randall Cobb trying to be a No. 1 receiver last year, Randall is not a No. 1 corner this year. Maybe someday. Sure as hell not now.

Meanwhile, Casey Hayward is Tearing It Up 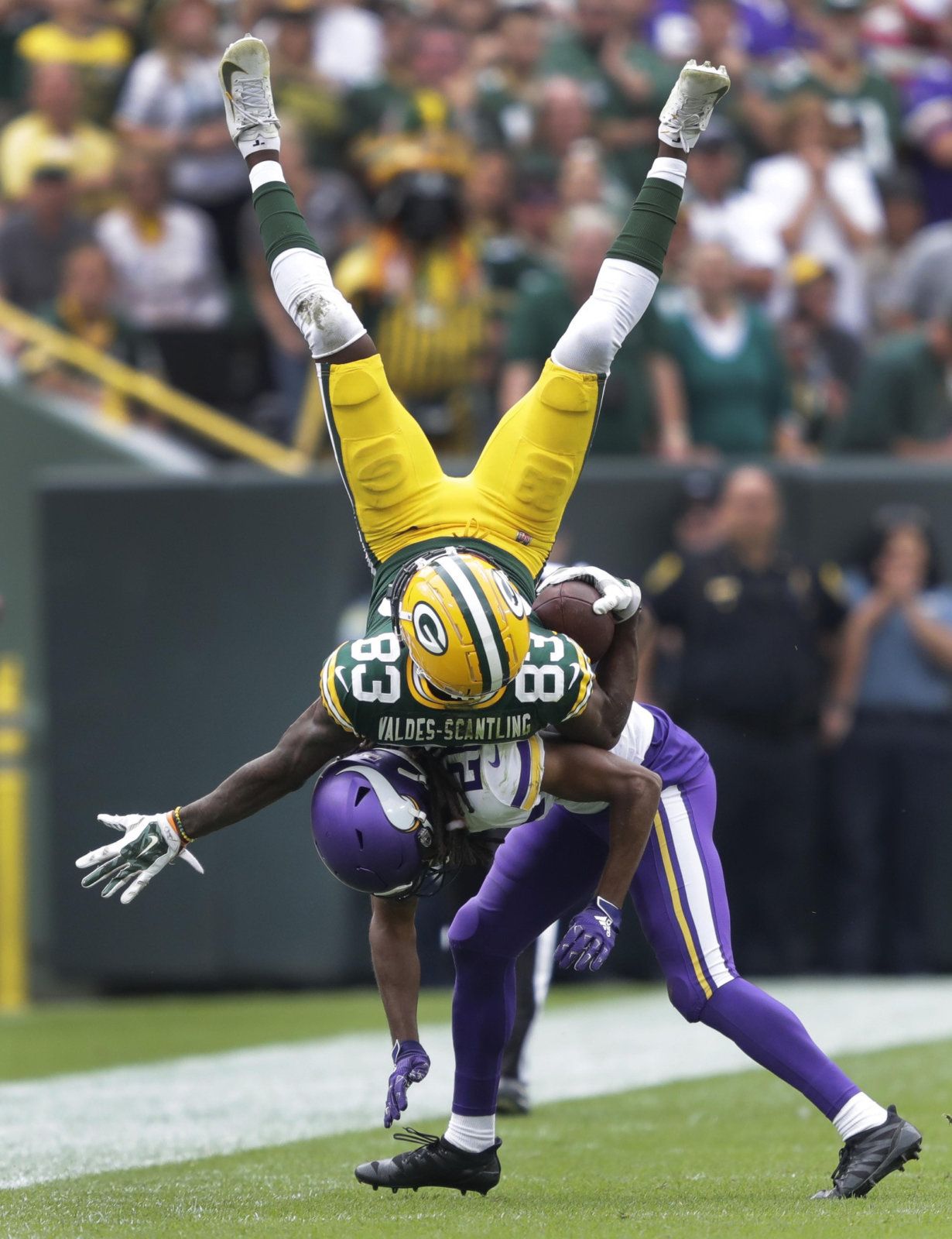