Is This What Jordan Rodgers Had in Mind?

by Mordecai Jones
in Uncategorized
5

The Bachelorette is over with and Green Bay Packers football is finally just about here. But it’s going to be light on news until the Packers play on Friday night. So yes, a few Jordan Rodgers’ developments caught our eye.

First, we’ll give you the good news. That is, if you’re a Jordan Rodgers fan.

Rodgers seemingly parlayed his D-level fame into an actual job. ESPN hired Rodgers to be a college football analyst on the SEC Network. Naturally, they took some criticism for that, Jordan’s claim to fame being that he’s a reality TV star and has a famous brother.

ESPN Senior Vice President Stephanie Druley denied the hire had anything to do with the show.

Our talent office had Jordan on their radar for some time. His name was in the initial group of names that we discussed when looking at people to bring to Charlotte (the SEC Network home) for auditions. He played at Vanderbilt. He played quarterback. We had seen some interviews that he had done. So we reached out to him. At the time, he was unavailable due to filming. I’m not even sure that we knew what show he was doing. When he became available, he came to Charlotte. He walked into my office and the first thing I said to him [jokingly] was that his hair might be too high for our network. Despite that, it was clear he had a real passion and a deep knowledge of college football. The audition was really good—rare that someone walks in off the street and does an audition that we would be willing to air.

You know Rodgers isn’t the first reality TV star to become an ESPN analyst. Another college football analyst, Jesse Palmer, was on The Bachelor.

It isn’t all good for JRodge, though.

As we predicted, his relationship with JoJo Fletcher appears to be a sham.

Monty found this on some grocery store tabloid earlier this week.

This one is slightly more damning, though. 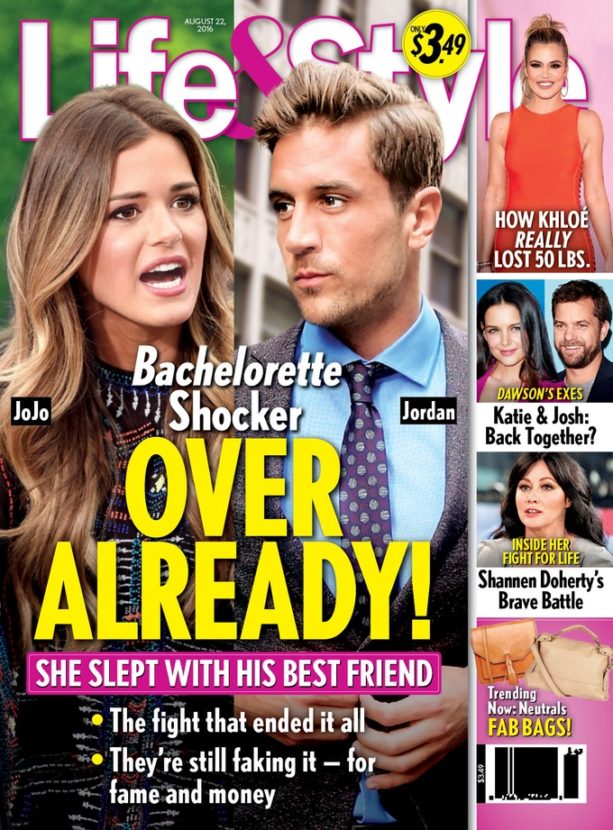 So, we have to ask. Is this what you had in mind when you signed up for this crap, Jordan?

Aaron was maybe wise to keep his distance from this circus. 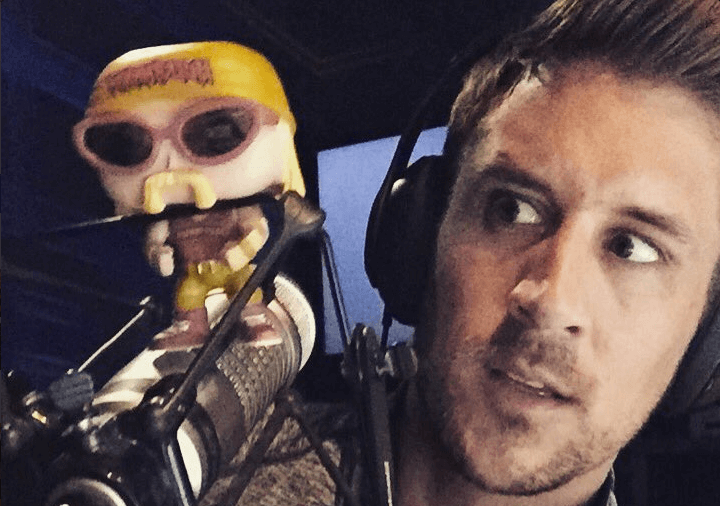 Jordan Rodgers Is Still Not Fond Of Aaron 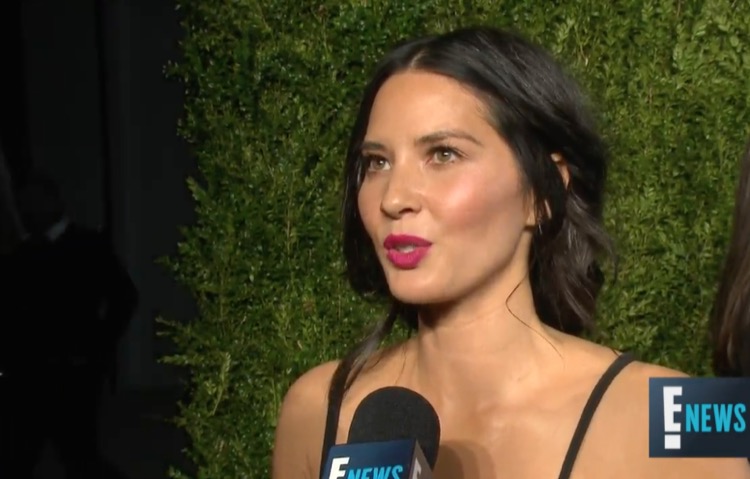