The finale aired Monday night and JoJo Fletcher chose Jordan. It’s something that had been rumored to have happened for months now.

Of course, Fletcher and Rodgers are also engaged.

Or at least they’re going to pretend to be for a while.

Isn’t that how these shows work? The couple gets engaged and then end up hating each other, but have to pretend otherwise so they can stay reality show famous for a little longer. Then they end up splitting up when the tabloids get bored with them.

But look at this. STRAIGHT FROM THE FUTURE!!!

It’s gotta be love, if Future People did a story on it! 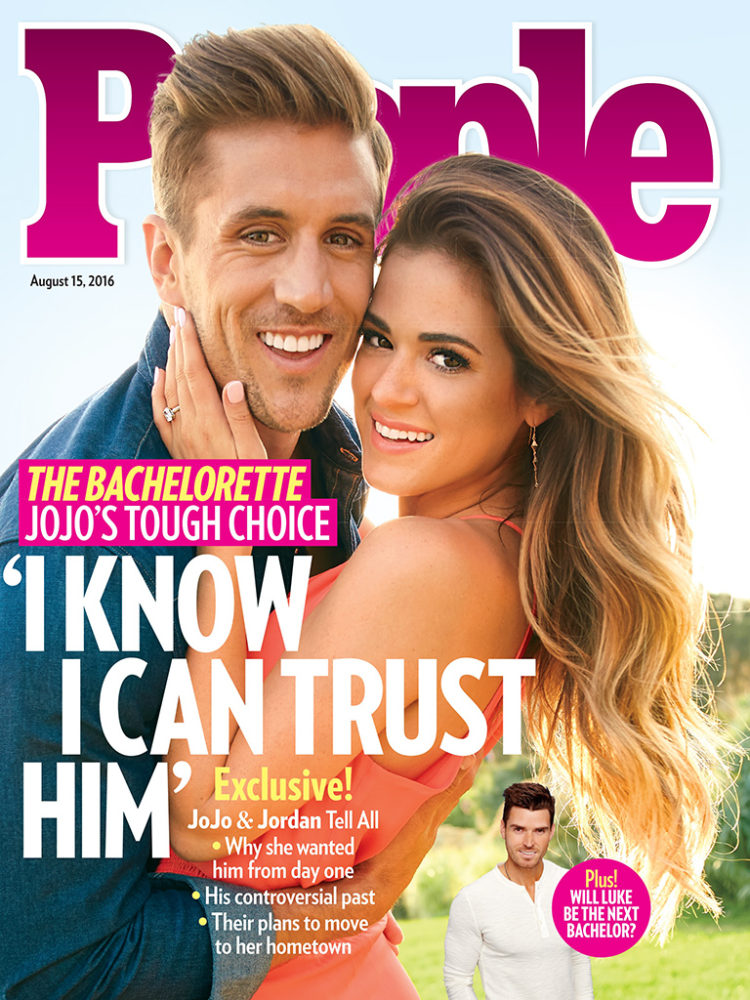 Aaron must be so proud!

Aaron Rodgers after watching the finale of #TheBachelorette tonight on his iPad pic.twitter.com/hvgOTbgFgn