The NFL has had injury report rules for regular season games in place for many years. It has been said the sole reason for them is to have a level playing field for the hordes of gamblers who bet on the games, although the league would never openly admit that.

For 2016, the league has made some amendments to the injury report rules.

For the practice eport, a coach can submit one of three choices: “Did Not Participate,” Limited Participation” (less than 100% of a player’s normal repetitions), or “Full Participation.” The category “Out” is out.

If you are still awake, “Probable” is no longer an option. The reason likely dates back to 2002, when New England Patriots’ quarterback Tom Brady suffered a separated shoulder. For the next six years coach Bill Belichick – citing the shoulder injury – listed Brady as probable. In the years since he has tweaked his reports in additional ways that mock the league and its rule.

Things reached the point that, league-wide, 95 percent of the players listed as probable did play in the upcoming game. So, will coach Belichick now start listing his entire roster as questionable?

That same guy, Brady, has to sit out the first four games this year due to violating another league rule (partially deflating footballs). How much of a role did Belichick’s endless earlier shenanigans play in the current punishment?

We’ll never know, but what goes around, comes around! 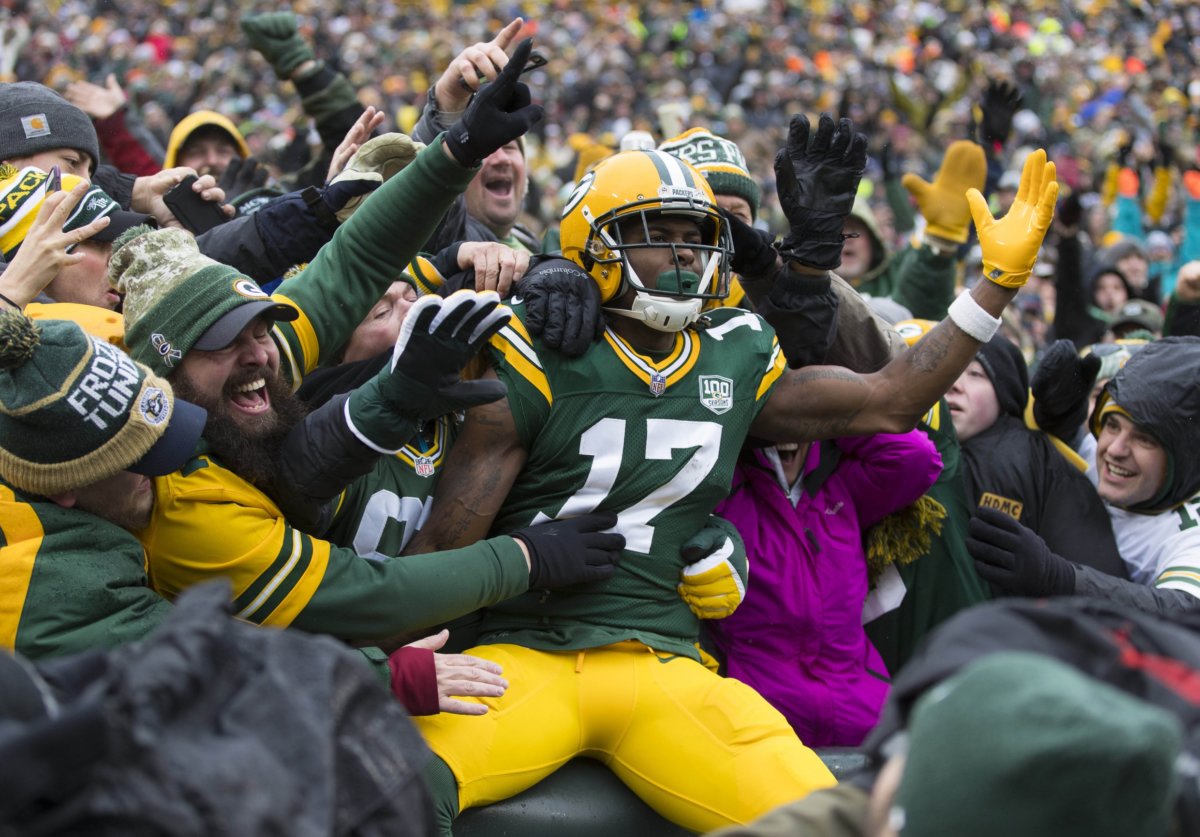