Is Kentrell Brice the Packers’ Next Undrafted Star?

by Rob Born
in Uncategorized
8

A lot of eyes will be on safety Kentrell Brice when the Green Bay Packers open camp later this month.

Brice impressed at a pro day event in Louisiana, but went undrafted. Packers scouts, however, held their own workout, and obviously liked what they saw.

Depth chart specialists Ourlads.com already has him as the Packers’ No. 3 strong safety, behind Morgan Burnett and Chris Banjo.

Free safety is also strong at the top, but not deep. Ha Ha Clinton-Dix is followed by Micah Hyde and then rookies Marwin Evans and Jermaine Whitehead.

Athletically, when compared to Burnett, Banjo, Clinton-Dix, or Hyde, Brice posts the top scores across the board. His 40-yard dash time is reportedly as low as 4.38 seconds. His vertical (42”) and long jumps (11’1”) are superlative. His 21-rep bench press is fabulous for his size. None of the above four even approach any of Brice’s marks.

Burnett’s five-year, $26 million contract is up after the 2017 season. Banjo is set to become a restricted free agent in 2017. Brice is one of 17 Packers with a standard three-year undrafted free agent contract, averaging $540,000 per year. Burnett is 27 and Banjo is 26.

While Brice doesn’t look to see much action this year, his athletic gifts suggest he has an opportunity to make the team. If he can do that, becoming a future starter for the Packers looks like a reachable goal for the former Louisiana Tech Bulldog.

Get Ready for Some Packers’ Highs and Lows 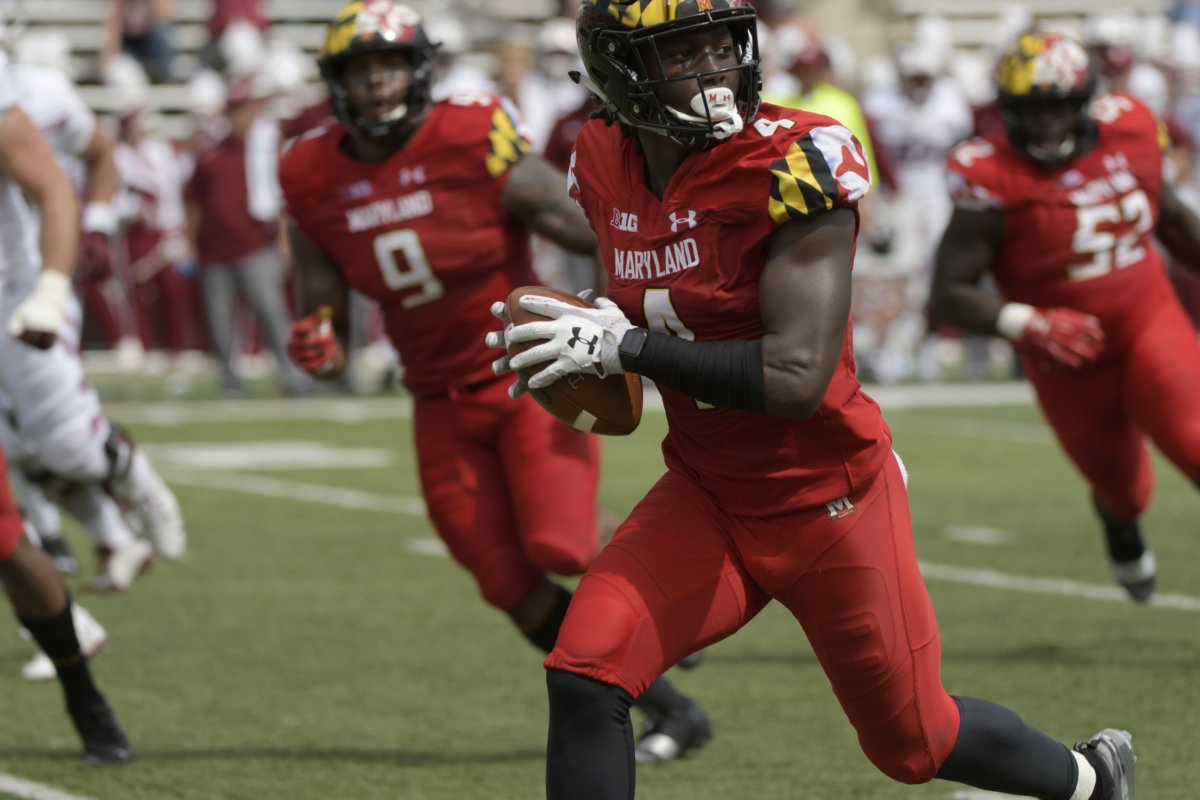 Get Ready for Some Packers' Highs and Lows