Aaron Rodgers is tending to business with his teammates in Green Bay at the moment. His lady, Olivia Munn, was tending to some business of her own in Los Angeles over the weekend.

She was at Spike’s Guys’ Choice Awards with the Black Mamba himself, former Los Angeles Lakers star Kobe Bryant.

First of all, this is a thing? The Guys’ Choice Awards? Which guys choose who wins these awards? That’s what I would like to know.

Then again, never mind. Even knowing which guys pick the winners here would not make me give a rat’s ass about the Guys’ Choice Awards.

Maybe we can have some more awards shows?

There must be some ground out there that hasn’t been covered.

Anyway, yeah, of course Olivia Munn was at the Guys’ Choice Awards. Literally any opportunity to have your photo taken is a good one if you’re Munn. She looks like she’s in the middle of a coke bender in this photo and that fucking turns me on!

You up for some ass lines, Liv?

Alright, now, don’t assume that I’m suggesting that Olivia and Kobe are getting after it here. From what we can tell, Kobe is down with the ARod. They were chatting it up on the court not too long ago during Kobe’s farewell tour. 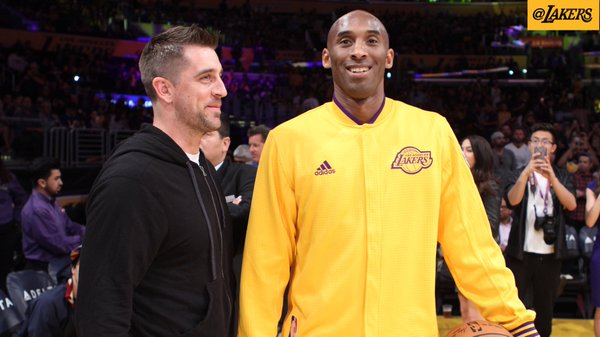