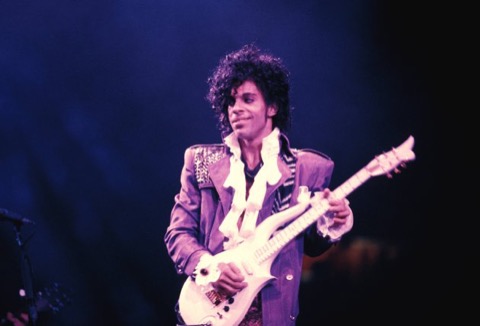 A more despicable, ignorant bunch has never assembled for one purpose in the history of mankind.

Vikings fans are quite simply the singular reason we despise that team like we do.

But there was one — and only one — Vikings fan that we found tolerable and we’re sad to hear that he passed away today.

We’re speaking, of course, of Prince.

The Sexy Motherfucker, himself.

I was lucky enough to see Prince perform live twice. Once at the Staples Center on the Musicology tour and once during his 21-Night Stand at The Forum in 2011. One of the best performers I have ever seen live, among hundreds.

And if you’re of a certain age, then you probably know what got me into Prince.

I like to think that since Prince was born in Minneapolis, he didn’t have any other choice but to be a Vikings fan. Just couldn’t help it. Kind of like getting leukemia.

I forgive him for the Vikings song he wrote. I will pretend it didn’t happen because he was so awesome in so many other ways. We’ll assume Jared Allen was holding a gun to his head.

Your only relevant member of society is gone, Vikings fans.

And while you guys can kiss my fucking ass, Prince will be missed by myself and millions of others.