So People Were Not Impressed with the Packers Offense?

Well, color me perplexed! Apparently, coaches around the NFL were not very impressed with the Green Bay Packers offense in 2015.

Several NFL coaches emphasized to me this offseason how extremely unimpressed they were w/ #Packers offensive approach in ’15.

I mean, cue this guy… 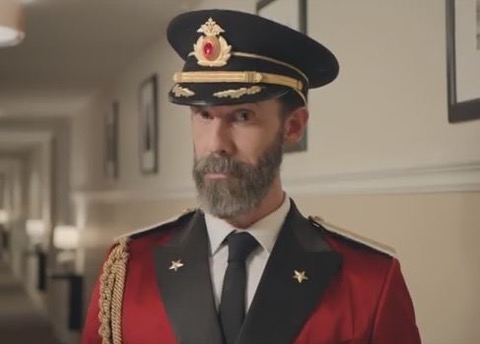 No one was impressed with the Green Bay Packers offense in 2015. There were a litany of problems, which this site went over what seems like a million times during and after the season.

One of the biggest issues was Tom Clements, who Mike McCarthy decided to let call plays until December, when he finally ripped those duties away. Clements thought he could still run all of that vertical passing game crap even though the Packers had no vertical threat after Jordy Nelson got injured. He also refused to run the football. When it became apparent receivers couldn’t get open, Clements refused to change his game plan to feature the types of plays that create space by design.

So, yes. That was a total disaster.

Couple that with Aaron Rodgers being uncharacteristically bad and you got what you got, which wasn’t much.

#Packers offense is very reliant on talent, not so much scheme. Offense was extremely unimaginative last yr. 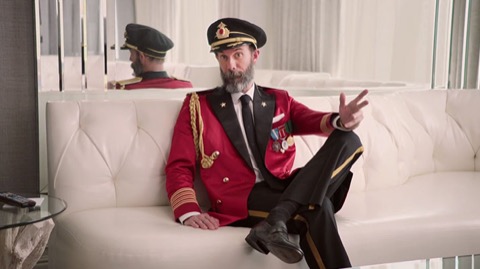 Like, tell which NFL offense isn’t reliant on talent.

Seriously, is there a good NFL offense out there that doesn’t have any talent? One that achieves based on scheme alone?

We would really love to see that. Then we could employ that scheme, plug in Ted’s favorite 11 undrafted free agents and become a juggernaut!