The Wisconsin Sports Awards were held in Sheboygan on Tuesday night and the Green Bay Packers didn’t fare particularly well.

The evening and the awards were dominated by the Wisconsin Badgers men’s basketball team. The lone Packers player to win an award was defensive end Mike Daniels, who won pro athlete of the year, beating out Aaron Rodgers, Clay Matthews, Josh Sitton and Milwaukee Bucks guard Khris Middleton.

Although Daniels was surprised, we wouldn’t say he had much competition.

In addition to Daniels, receiver Ty Montgomery and quarterback Brett Hundley were also in attendance. Former Packers tight end Jermichael Finley made an appearance as well. 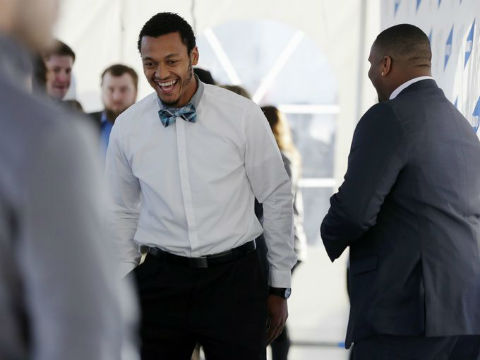 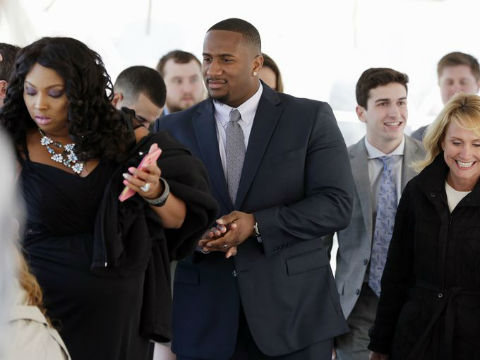 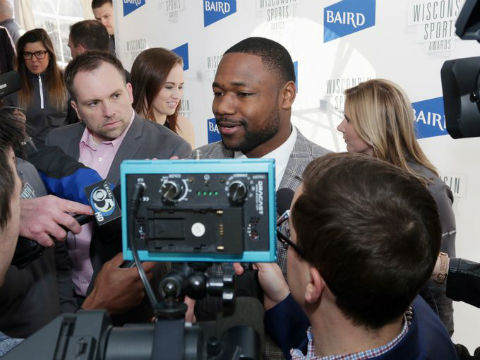 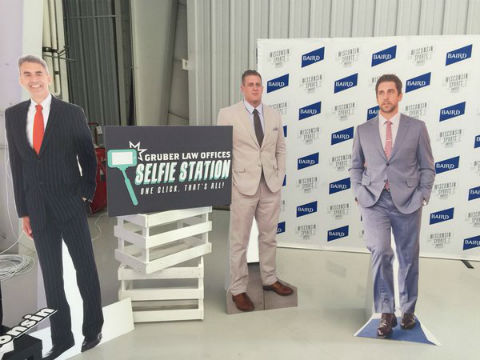 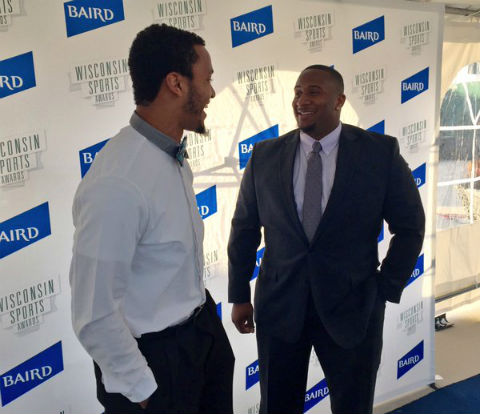 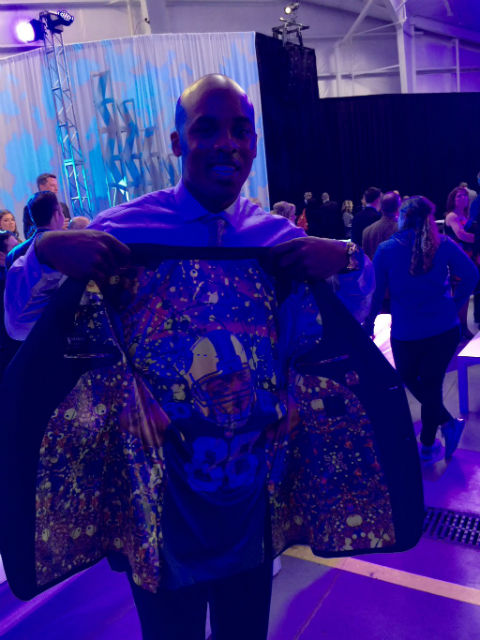